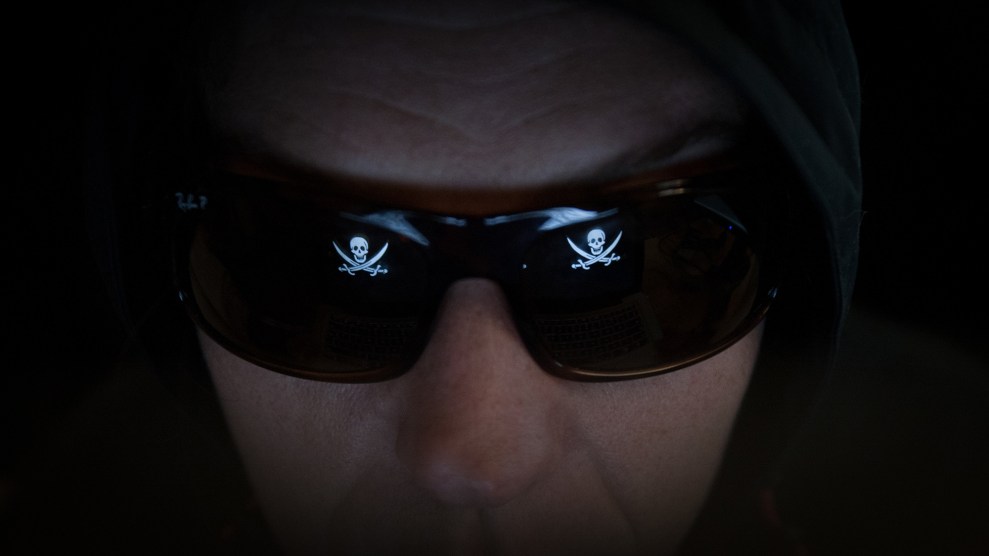 The debate over possible Russian meddling in US elections was a major theme in a US House hearing Tuesday on protecting the 2016 elections from cyberattacks and machine-voting attacks. Even though election preparations have been underway for months around the country and early voting in many states begins soon, committee chairman Lamar Smith (R-Texas) said the hearing was to review the security of the election system.

“This discussion is timely as many concerns have been raised in recent months about the vulnerabilities of electronic voting machines, voting over the internet, and online voter registration,” Smith said.

Concerns about the security of the US voting system have been heightened after the recent hacking of the Democratic National Committee, the Democratic Congressional Campaign Committee, and some high-profile Democratic politicians. The DNC, along with several US government officials and security research firms, have fingered Russian intelligence as responsible for the hacks of Democratic targets. Add to that the recent revelation that state election databases in Arizona and Illinois had been hacked, although the degree of success in each attack, and the ultimate purpose, remains unclear. Even though the Russian government has denied being involved, Democrats within Congress have called on the Obama administration to publicly accuse Russia of trying to interfere with US elections.

None of the witnesses—Dr. Charles Romine of the National Institute of Standards and Technology, Louisiana Secretary of State Tom Schedler, David Becker of the Center for Election Innovation and Research, and Dr. Dan Wallach of the Baker Institute for Public Policy at Rice University—suggested Russians were attempting to hack election infrastructure, only that they, too, had received this information specific to the DNC and the DCCC from press accounts.

“The nature of the threat is that they don’t want you to see them there,” said Wallach. “So we can’t assume that if we haven’t seen them that they’re absent. What we do know is that we’ve established motive. The attack on the DNC’s email server is motive—it shows that they did it for explicit partisan purposes.”

Rep. Zoe Lofgren (D-Calif.) said the Russians’ goal might not necessarily be to manipulate vote counts or tamper with voter registration databases, but to create chaos in the system and undermine confidence. “The focus of this hearing is on the voting systems, but really the question is about the election,” she said. “It’s pretty clear that the Russians have attacked, have engaged, in a cyberattack on the DNC and the DCCC.”

For Rep. Dana Rohrbacher (R-Calif.), Russian involvement in trying to hack or access actual election systems around the country lacked any evidence. “We have seen article after article after article about how Russia is compromising the integrity of our election system, and Mr. Chairman, the panelists are just saying that is false,” Rohrbacher said. “We want our country to be safe, but we also don’t want to just continually vilify Russia and turning them into the bad guys. If we’re going to have integrity of our system, I think we have to look at home for real threats to the integrity of our voting system.”

Lofgren disagreed. “To downplay the role that the Russians have had in this is a huge mistake, when you take a look at what they did to the DNC and the DCCC,” Lofgren said, urging members to avoid making the discussion about hacking partisan. “If you attack one of the major parties, somehow that’s okay if it could be to your advantage,” she said. “I like to think if the Russians had attacked the Republican National Committee, Democrats would be as outraged as Republicans. It’s an attack on America. It’s not an attack on a party.”

The hearing came the same day that Guccifer 2.0, the hacker or hackers who have publicly taken credit for the hack of the DNC, issued a rambling statement about information security at a London cybersecurity conference where he was supposed to appear (he didn’t), according to Motherboard. Guccifer did release roughly 600 megabytes of documents containing information about DNC fundraising efforts and other Democratic planning documents at the conference, according to Politico.*

Correction: An earlier version of this article incorrectly stated that the documents released today by the hacker Guccifer 2.0 came from a Democratic contracting firm. We regret the error.