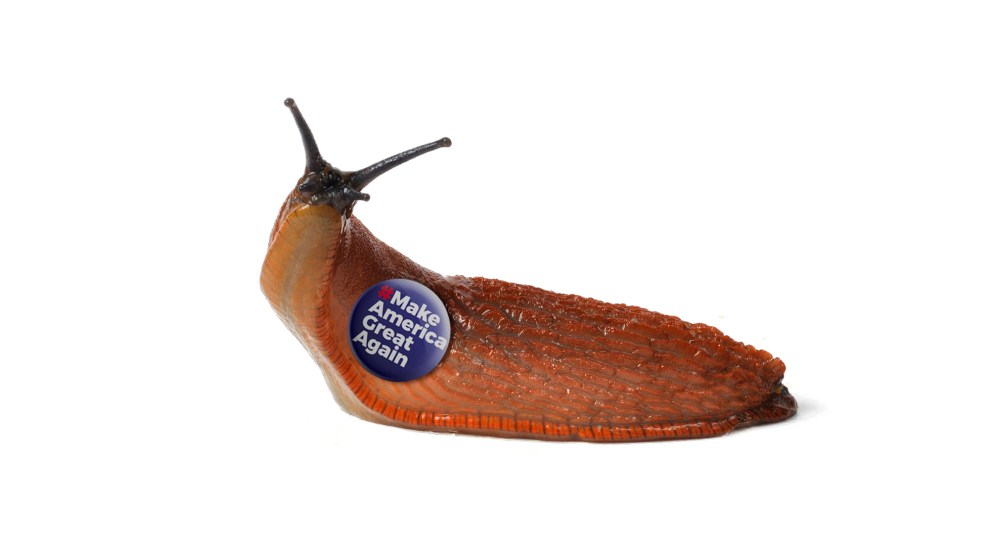 Just after the damning Access Hollywood tape dropped last week, my mom called from my family home in Sydney to tell me that Donald Trump was a “sleaze.” Such was the power of the tape: My polite and lovely mom never uses such strong language in referring to political figures.

She’s not alone. Along with the rest of the world, Australians are fiercely monitoring the US campaign for signs of impending global apocalypse. Every morning I awake to an antipodean surge of concern from friends and family on social media, built up over the previous night. But the outrage isn’t restricted to Facebook or private conversations.

Trump creates drama everywhere, even halfway around the world in Australia, where issues of race, immigration and the threat of terror are equally divisive and galvanizing for the electorate. Australian politicians have been forced to declare their views on Trump in media appearances. This week, former Prime Minister Tony Abbott, a conservative, appeared to defend Trump, telling a radio show that Trump’s policies were “reasonable enough” and his supporters were “decent people.” But the current prime minister, Malcolm Turnbull (who replaced Abbott in a dramatic intraparty leadership coup) called Trump’s behavior on the Access Hollywood tape “loathsome.”

But perhaps the most eloquent condemnation of Trump came from one of the houses of state parliament in New South Wales, which, according to BuzzFeed Australia, just passed a unanimous motion to declare Donald Trump a “revolting slug.” The motion—a symbolic declaration of sorts with no real legislative heft—was tendered by a member of the Greens Party:

“I move that this house condemns the misogynistic, hateful comments made by…Mr Donald Trump, about women and minorities, including the remarks revealed over the weekend that clearly describe sexual assault…and agrees with those who have described Mr Trump as ‘a revolting slug’ unfit for public office,” the motion read.

Read the full story over at BuzzFeed. This from their Facebook page sums it up: 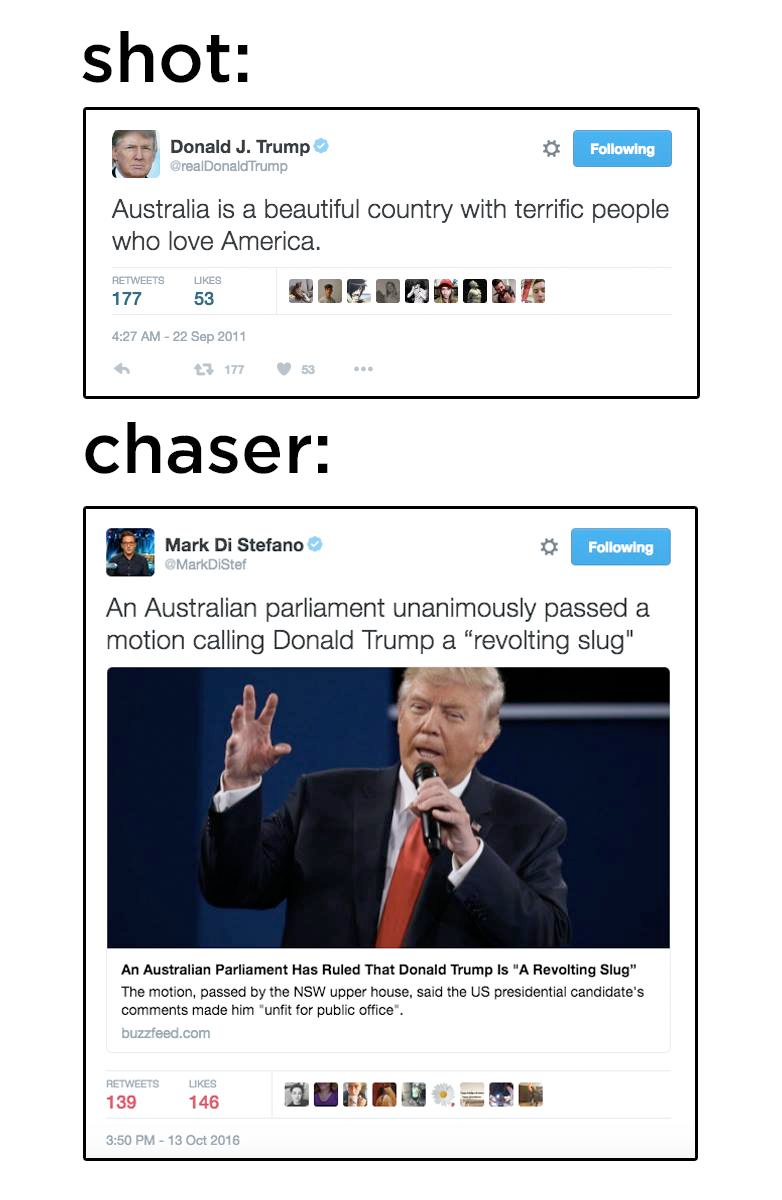 It wasn’t immediately clear which “revolting slug” the legislators had in mind. Australia is home to an array of mollusks. Perhaps I could suggest the giant bright pink slug—Triboniophorus aff. graeffei—found in the Mount Kaputar National Park in northern New South Wales:

Meanwhile, in contrast to the US, both Prime Minister Turnbull and his parliamentary opponent, the opposition leader Bill Shorten, recently backed a bipartisan declaration in favor of immigration. “Australia is an immigration nation,” Turnbull said. “Everyone sitting in this chamber and every Australian is a beneficiary of the diversity that is at the heart of our nation.”