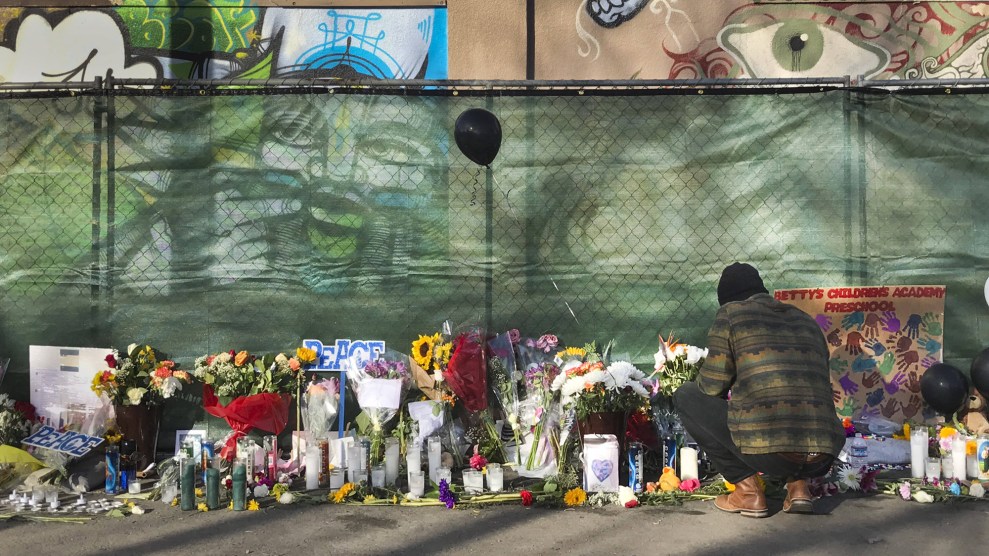 In the aftermath of the Ghost Ship warehouse fire in Oakland, California, that claimed 36 lives earlier this month, the inhabitants of live-work artist warehouses all over America have been receiving eviction threats and notices. In Oakland and San Francisco, residents of at least five such spaces are now facing eviction. Warehouses in Baltimore and Denver have been shuttered since the fire, and others are facing increased scrutiny in Nashville, Philadelphia, and Dallas, as well as Indianapolis, Indiana, and New Haven, Connecticut. Many worry that this activity is related less to safety concerns than to property owners’ desire to expel low-wage artists in favor of wealthier tenants.

Bay Area artists, at least, have a high-profile defender—the civil rights lawyer John Burris, who has stepped up to act as a liaison between tenants and local government code enforcers. Burris, whose name pops up in many a lawsuit regarding abusive practices by local police, is best known for representing Rodney King, Tupac Shakur, and the family of Oscar Grant—who was killed by a BART police officer, inspiring the movie Fruitvale Station. Standing up for low-rent artists seemed a little off the beaten track for Burris, so I reached out to him and his housing guru, James Cook, to see what was afoot.

Mother Jones: What inspired you to help artists facing eviction after the fire?

John Burris: My daughter lost two friends. I knew she has spent time in the Bay Area’s artist warehouses, so I called her immediately when I heard the news. She had two friends who were missing, later confirmed dead. I feel her pain, but I’m pained just as a community person as well. The loss of 36 lives is just outrageous. So we thought, how can we help?

MJ: How are you helping? Are you filing a lawsuit?

“That’s what we do in civil rights law—we hear stories, and the stories move us to action.”

JB: No. It’s not clear that the city can be held liable for the fire. But the eviction issue came up very quickly. We invited people in the affected community to sit around our table and tell us their stories. That’s what we do in civil rights law—we hear stories, and the stories move us to action. We said we don’t think we can do what we would traditionally do, which is file a lawsuit, but maybe there’s something else. Now we’re facilitating communication between the city and the artistic community. Ultimately we’ll have to bring in real estate people as well, because they hold the aces. Our goal is to make sure people know their rights, and make policy adjustments if needed to protect people from eviction.

MJ: Why is it important to you that these artists stay put?

JB: We’re concerned that this may turn into a boondoggle for landowners and real estate interests, who will use this tragedy to evict artists and members of alternative communities—including LGBT people. We fear they will legally be able to put people out by saying they need to get a building up to code for safety reasons, and then turn around and rent it for a lot of money to someone else. This practice is not uncommon. Take African American communities—often developers will come in and renovate a neighborhood, driving up rents, and the city fails to take action on behalf of the community, which eventually has to move out. The African American population is declining in Oakland, as it has already declined in San Francisco. So the question is, will this particular event cause that process to occur with respect to the artistic community, here and elsewhere?

MJ: Doesn’t the city have a responsibility to enforce housing codes?

JB: The city has a responsibility to make sure a living space is not harmful. But that doesn’t mean it has to be up to every code, in which case landlords would have reason to put people out left and right. Basic requirements of safety have to be maintained, but we have to preserve the affordable housing stock, too, and respect people’s right to stay in their homes.

MJ: Why would cities want to stop gentrification?

“Decreasing one type of diversity usually leads to decreasing other types.”

MJ: Do you think a city has a special responsibility to its current residents, as opposed to potential future ones?

JB: Yes, a community is defined by those who are already here, not those whom you want to attract.

JC: Housing is the next dimension of civil rights law. There’s actually a constitutional case to be made for this. The Constitution says you have the right to a notice and a hearing before your property can be taken away. Some people may say that if you’re a tenant and you don’t own your house, this shouldn’t necessarily apply to you. But housing rights advocates argue that the law applies because you own a stake in the property as a leaseholder. Across the country, we increasingly have laws that mimic the 14th Amendment for tenants.

MJ: Does protecting these artists have implications for other legacy communities?

JB: Yes. Decreasing one type of diversity usually leads to decreasing other types. So if rents go up because the artistic community is expelled, African Americans will suffer too. Forward-thinking leaders of cities value diversity for many reasons, including economic ones. So if something comes along that threatens that diversity, the city has a responsibility to do what it can to make sure that doesn’t happen. 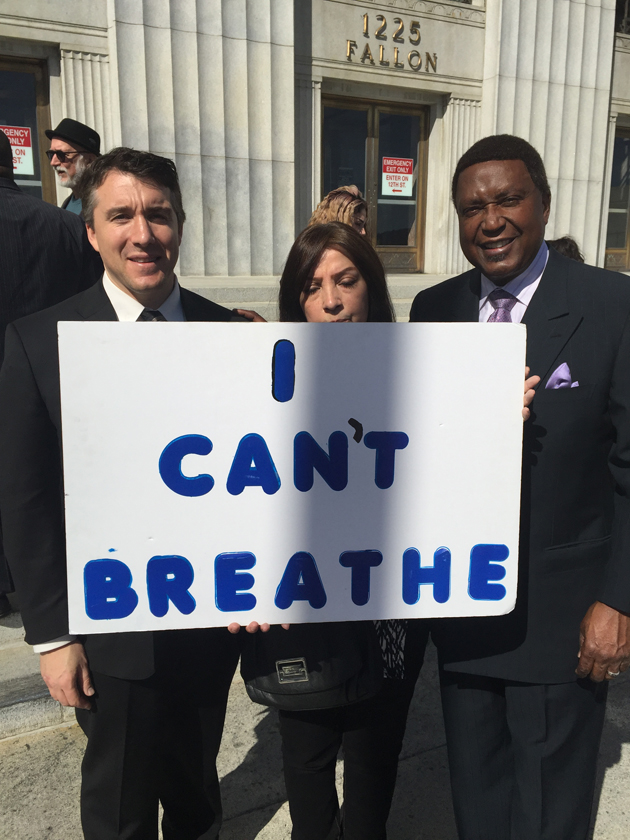