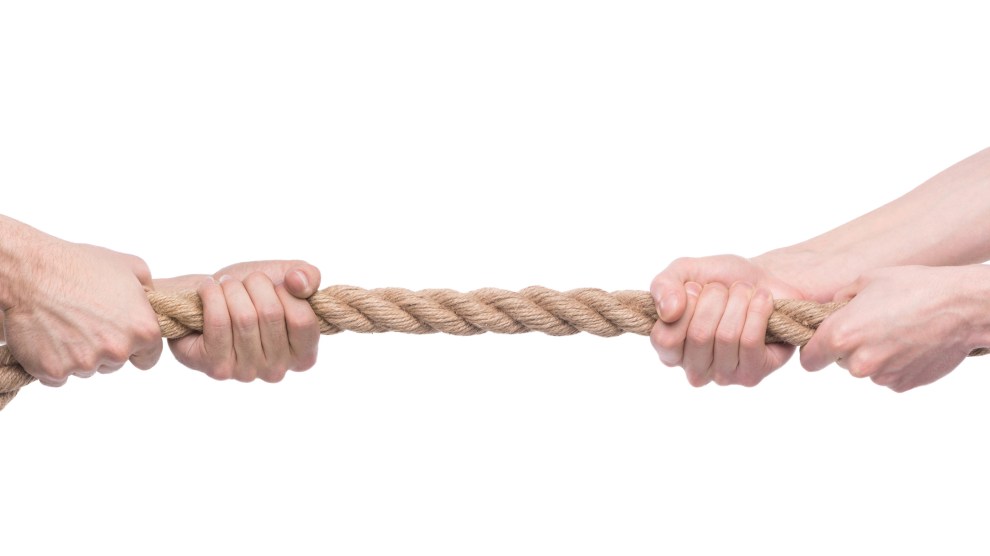 Nearly a year and a half has passed since David Daleiden released surreptitiously recorded videos that purported to show Planned Parenthood officials involved in the illegal sale of fetal tissue for profit. More than a dozen state investigations were launched into the women’s health care provider, along with four congressional inquiries, and none of those efforts discovered any form of wrongdoing.

After more than a year of failed efforts to unearth some form of illicit activity by Planned Parenthood, Congressional Republicans are reinvigorating the work of a select investigative panel by seeking an additional $800,000 in funding—bringing the total taxpayer dollars spent on their endeavor up to $1.59 million. The House voted to approve the additional funding on December 1, saying a doctor’s remarks in sting videos were “disturbing, horrific, and unacceptable.“

But Democrats have also escalated their efforts to put an end to this work. At the beginning of this week, Democratic members of the Select Investigative Panel of the House Energy and Commerce Committee released a 112-page report to address the “grave abuses” wrought by Republicans since the panel was formed with Rep. Marsha Blackburn (R-Tenn.) at its helm.

“When Congress spends well over a million taxpayer dollars, hardworking Americans should expect that something good will result—that their lives will be made better,” said Select Panel Ranking Member Jan Schakowsky (D-Ill.) in a statement. “Here, the results are the exact opposite.”

She described the panel as a damaging, “purely partisan witch-hunt against researchers and doctors.” The panel faced criticism for endangering university and hospital researchers and employees at Planned Parenthood and StemExpress. In June, Rep. Blackburn sent two letters to the Obama administration that included the unredacted identities of several researchers and clinic staffers. The letters were also posted to the panel’s website. A spokesman from Blackburn’s office insisted that they “just made a mistake.” But Rep. Schakowsky noted, “The Panel has endangered doctors and researchers; and studies and clinical trials on diseases and conditions like multiple sclerosis have been delayed or halted.”

Republicans on the panel have also been pursuing accusations that StemExpress, a small tissue procurement company in Northern California, was involved in the sale of fetal tissue for profit. Even though fetal tissue procurement represents less than 1 percent of her company’s business, the allegations from the panel led to death threats aimed at StemExpress CEO Cate Dyer.

The Democrats’ report makes five recommendations. They call on Congress to support fetal tissue research in the name of medical progress, to pass legislation that would aim to protect reproductive health care providers and patients from violent anti-abortion activists, and to reject all proposals to “defund Planned Parenthood.” The Democratic members also suggest implementing procedures to ensure bipartisan cooperation in future select investigative panels and legislation to ensure reproductive health care access, which the incoming Trump administration might put in jeopardy.

The panel will formally expire once the 115th Congress takes over in January, but it’s possible it could take on a new form, and the new round of funding increases that likelihood.

After the additional funding for the panel was approved, Blackburn released the following statement: “Considering all that our Panel has identified, despite having barely a year to conduct this investigation, it is now up to us to build on this work, to hold our government accountable, and to stop these affronts to human dignity.”