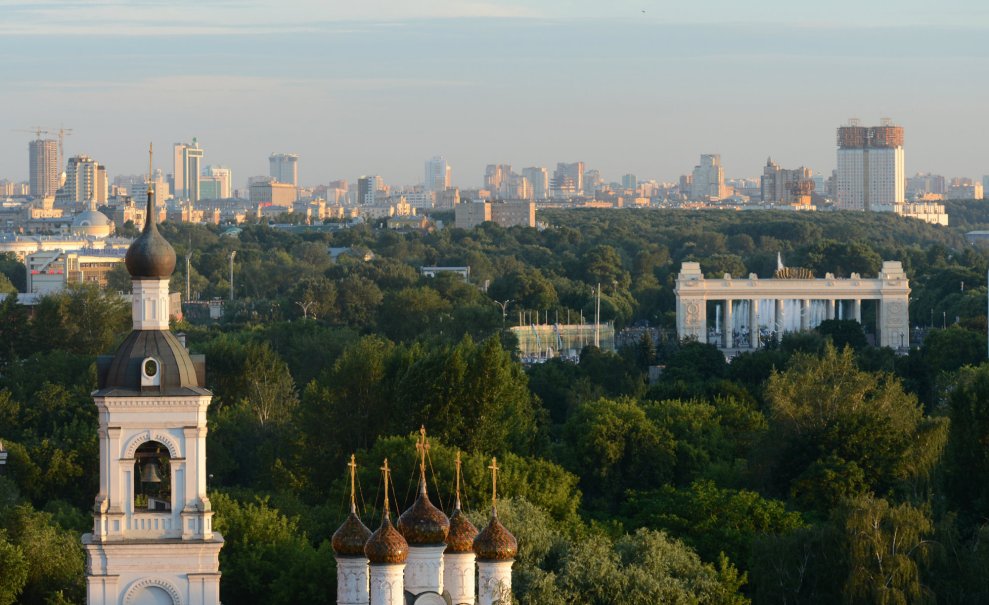 One odd thing about Donald Trump’s relationship with Russia is that for decades he bragged about developing projects there—and made big promises that he would rule the Moscow skyline—but the deals always fell through or never materialized. He took multiple trips to Moscow, hobnobbed with oligarchs, and attached his name to several projects, but he never pulled off a concrete deal. Perhaps the closest he came was in 1996, when he hooked up with Bennett LeBow, an American businessman, who shepherded Trump to Moscow. While in the Russian capital, the pair bragged they would soon be developing a luxury Trump skyscraper. These towers never happened, but Trump and LeBow remained friends, and in December LeBow wrote a $300,000 check to Trump’s inaugural committee.

In the early 1980s, LeBow rose to fame as an investor, scooping up a diverse range of companies, including Western Union and Brigham’s Ice Cream. But his most well-known investment might have been Liggett Tobacco, which led LeBow to other tobacco-related investments. The tobacco business was not always smooth for LeBow, who famously acknowledged that tobacco companies marketed to children, declaring that “if you aren’t selling to children, you’ll have no business in 25 years. You’ll have no customers left.” Under LeBow, Liggett was the first major tobacco company to acknowledge the harmful health effects of smoking and settle big lawsuits brought by states. Through Liggett’s investments in the Russian cigarette industry in the 1990s, LeBow became a player in Moscow real estate.

According to a 1996 Moscow Times article, Trump and LeBow planned to build two high-rise luxury residential towers at a cost of between $240 and $280 million. The financing for the project was in place, LeBow insisted, and Trump said he only had to talk to a few high-level Moscow city officials to win them over to his plans.

“We have tremendous financial commitments from various groups,” Trump said at the time. “We’re ready to go anytime we want to go.”

The towers were supposed to open in 1999. Yet nothing was ever built.

LeBow is now chairman of the Vector Group, a giant holding company with major investments in tobacco and a large stake in Douglas Elliman, a New York City residential real estate investment firm. While campaigning last year, Trump mentioned LeBow and Vector’s CEO, Howard Lorber, as pals, and the two men got shout-outs from Trump during his victory speech the night of the New York state primary last April. Both men also attended a special candlelight dinner on the eve of the election and dined with investor Carl Icahn and other well-heeled Trump pals.