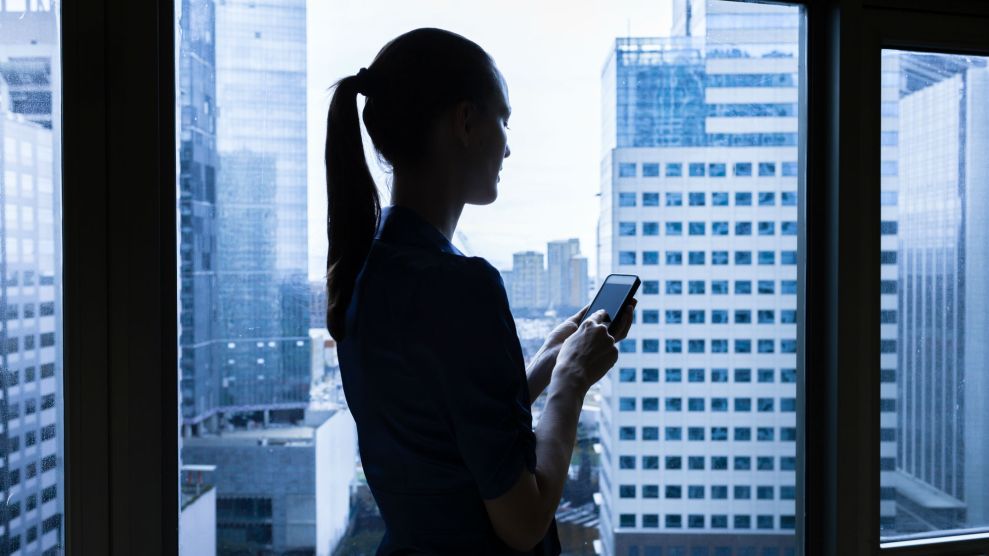 Concerned about President Trump’s promise to drastically roll back legal access to abortion, an international feminist group launched a project on Thursday that aims to help women in the US safely end their own pregnancies.

Since 2014, Women Help Women has responded to over 100,000 emails from women around the world seeking abortions in countries where the procedure is highly restricted or outright banned. Among other services, the group sometimes arranges to have the abortion-inducing drugs misoprostol and mifepristone sent internationally and then counsels the recipient on their safe usage.

“We know there are different barriers that prevent people from being able to access the abortion care that they need,” says Jessica Shaw, a professor at the University of Calgary in Canada and a Women Help Women board member. “This is already going on, and we’re stepping up in anticipation that things likely will get worse with new laws coming in over the next few years.”

Women Help Women—whose new American project is called Self-Managed Abortion, Safe and Supported (SASS)—won’t be sending misoprostol or mifepristone to women in the United States for fear, says Shaw, of litigation. Instead counselors will advise the small but significant number of women in the US who manage to obtain the drugs without the assistance of a health care provider on how to successfully administer them. For added protection, WHW counselors responding to queries from American women will be working abroad, including from Canada.

Misoprostol and mifepristone are both prescription-only in the United States and are only used early-on in pregnancy. But as state legislatures continue to make it harder to access abortions—over 300 state-level anti-abortion laws have been enacted since 2010—advocates and medical experts expect that more women will look underground for ways to self-induce. Several surveys studying the approximately 900,000 women in the US who get clinical abortions in a given year indicate that many are already using misoprostol, as well as other methods, to end their pregnancies without medical supervision. In one, 2.6 percent of patients surveyed said they’d taken drugs, herbs, or vitamins in an attempt to end their pregnancy before seeking an in-clinic abortion. In another, researchers at the University of Texas estimated that as many as 240,000 women in the state had tried to self-induce at some point in their life.

Since the Supreme Court legalized abortion in the United States, more than a dozen women have faced prosecution or jail time after self-inducing an abortion, sometimes after taking misoprostol. Shaw says that most women who call WHW from know what the legal risks are where they live. “That’s how the end up on our website in the first place,” she says. “But for many people, the legal risk is far less than the risk of having a pregnancy and carrying it to term.”