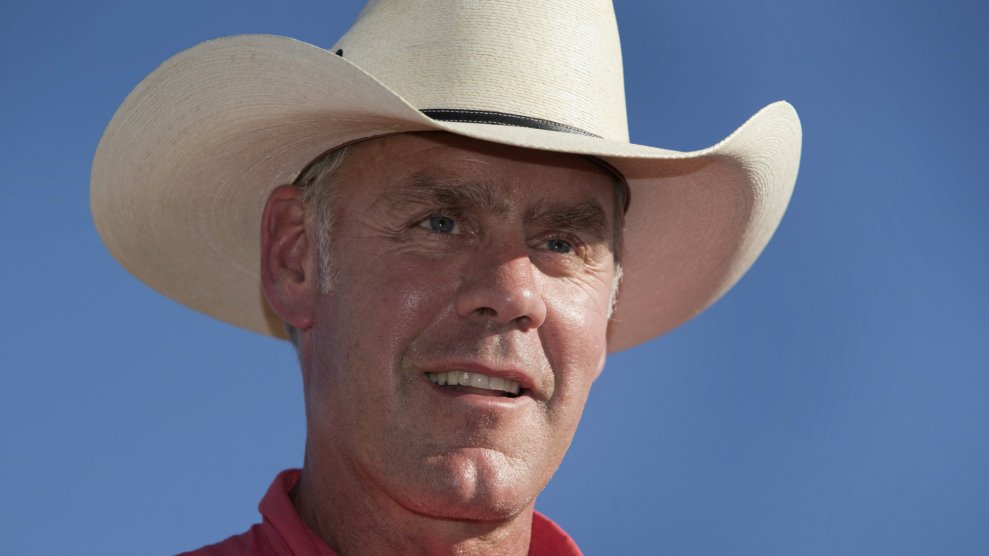 On July 20, Interior Secretary Ryan Zinke spoke at a closed-door meeting of conservative state legislators and lobbyists, raising questions about his stated goals of transparency in federal government. Zinke, a former Montana congressman, spoke in Denver at the annual meeting for the American Legislative Exchange Council, an industry organization backed by Koch Industries and ExxonMobil and devoted to “limited government, free markets and federalism.”

ALEC, whose initiatives include a push for state control over federal lands, provides model bills for state legislatures and influences bills going through Congress. Because of the group’s funding sources and its interest in states holding public lands, conservationists see Zinke’s association with the group as problematic.

Throughout his congressional confirmation process for the Department of Interior position, and in the early months of his job, Zinke has reiterated that he does not favor land transfers. “The things that Zinke has claimed he stood for, in terms of public lands, ALEC are the ones driving against that all these years,” says Aaron Weiss, media director at the Center for Western Priorities.

After the election of Donald Trump, ALEC published a triumphant missive touting the increased influence that would come thanks to “the incoming presidential administration’s focus on rolling power back to the states and the sheer number of ALEC alumni in the new administration.” Former Texas Gov. Rick Perry, now the Secretary of Energy, and Vice President Mike Pence both spoke at ALEC’s 2016 conference.This year’s meeting featured high-profile speakers like former House Speaker Newt Gingrich, Education Secretary Betsy DeVos, and others. While the majority of the speakers were in a recorded forum, Zinke’s speech was not; neither are there transcripts of it. According to tweets from ALEC’s Twitter account, vaguely confirmed by the Interior Press Secretary Heather Swift, Zinke focused on the development of U.S. energy sources and the importance of states’ roles in regulation. “We aim to always bring high profile speakers from all sectors who support limited governments, free markets and federalism to our meetings,” Taylor McCarty, a spokeswoman for ALEC, says. (In fact, there are no other examples in recent years of Cabinet members attending ALEC meetings.)

While there is no public list of legislators who are members, ALEC says nearly a quarter of the nation’s state legislators hold membership, as well as “alumni” that push its agenda in Washington. With Republicans in control of Congress and the presidency, ALEC is working with an administration that favors its agenda much more so than in years past. That has big implications for the West, especially in relation to the long-standing GOP platform plank that explicitly seeks state control of public lands. Indeed, Zinke’s ongoing review of national monuments to examine whether states had enough say is predated by ALEC model bills critiquing the Antiquities Act dating back to 2000.

ALEC’s model legislation, which advances conservative, pro-industry policies, often finds its way into state legislatures. Due to a lack of transparency, it is difficult to come up with a comprehensive list of state lawmakers who are members of the group.

Among other prominent Western supporters are Arizona State Sen. Deb Lasko, who is also the state chair for ALEC. Lasko led a delegation of 19 state legislators to this year’s conference— a third of the state’s legislators—with all expenses paid by ALEC, according to Arizona Central. Earlier this year, she sponsored a bill to break up the 9th Circuit Court, often criticized by conservatives for its decisions on the kinds of environmental cases that are adjudicated in the West.

Another prominent ALEC supporter is Utah Rep. Ken Ivory, past chairman of ALEC’s Federalism Task Force. Ivory is a vigorous advocate for the transfer of federal lands to the states. He founded the American Lands Council in 2012 to promote the land transfer movement through county commissioners, successfully passing a law that seeks the transfer of 30 million acres of federal land to the state of Utah. (He has also been critical of Zinke, calling him a “very bad pick” because of his unwillingness to pick up the land transfer cause, according to emails released by the Western Values Project, a public lands conservation advocacy group.) Another Utahn, State Sen. Wayne Niederhauser, is both president of the Utah Senate and a member of ALEC’s Board of Directors. Niederhauser co-sponsored Utah’s resolution to rescind Bears Ears National Monument.

The effects of an administration so closely tied to ALEC may take some time to be seen. “When ALEC starts in on something, you don’t see results for months or years,” says Weiss, who thinks ALEC and other Koch-funded initiatives like the Heritage Foundation, may gain more mainstream steam with national lawmakers. “During the Obama administration, ALEC turned towards state legislatures; is that going to change now?”