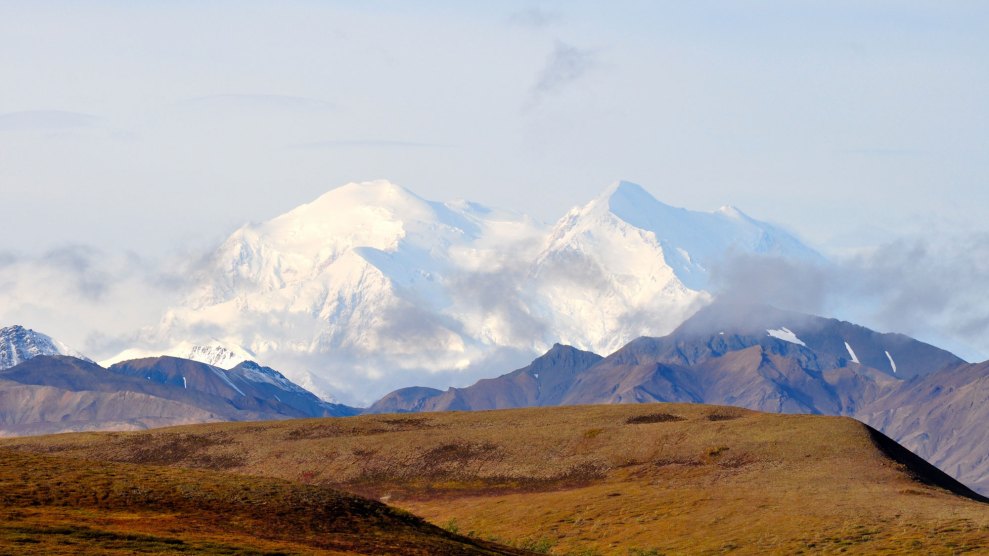 The National Park Service has a funding problem. It currently faces a $12 billion maintenance backlog that will only be exacerbated in the coming years by a combination of record attendance and the likelihood of federal budget cuts.

So on Wednesday, NPS unveiled its latest effort to fill that hole—higher entrance fees at 17 of the most visited sites in the system. Much higher. Visitors to these parks would pay $70 per vehicle for a week-long pass—more than double the cost of admission at the most expensive parks today. In some cases, it’s more than three times the current cost.

Per the NPS announcement:

Under the proposal, peak-season entrance fees would be established at 17 national parks. The peak season for each park would be defined as its busiest contiguous five-month period of visitation.

The Park Service, which notes that the hikes would affect only 17 of the 417 NPS sites—and that 299 of them would still be free to the public—estimates that it would take in an extra $70 million in revenue per year with the new fees. (Conspicuously absent from the list of affected parks is the most-visited site in the system, Great Smokey Mountains National Park, which is currently free to the public—any fees to access the park roads would require an act of the Tennessee legislature, because the land was given to the federal government with the stipulation that the main road remain a public thoroughfare.)

The fee hikes come on the heels of news reports about Interior Secretary Ryan Zinke’s use of expensive private jets to conduct official (and, in some cases, unofficial) business. NPS is part of the Interior Department. In one instance, Zinke used a plane owned by an oil-and-gas executive to fly to and from Las Vegas, where he gave a motivational speech to Vegas’ new professional hockey team. That flight came at a cost of $12,000—or to put it in more useful terms, what it would now cost 171 families to go to Shenandoah.

The new park fees aren’t official yet. The public comment period will be open until November 23. And Congress, if it wanted to, could take care of this problem tomorrow. But have you seen Congress recently?