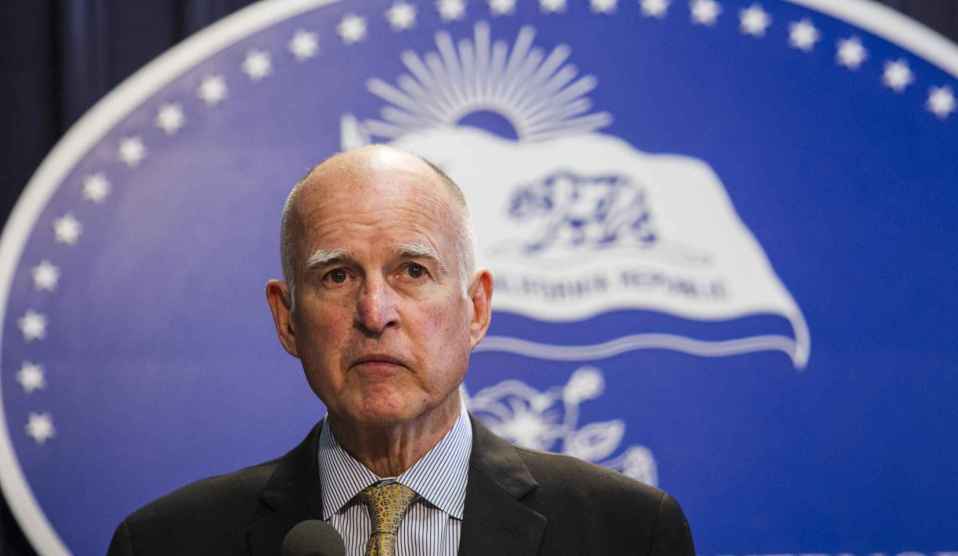 Just one hour after California Gov. Jerry Brown signed the state’s landmark net neutrality legislation into law Sunday, the Justice Department filed a lawsuit alleging that the state’s measure “unlawfully imposes burdens on the Federal Government’s deregulatory approach to the Internet.” According to the complaint, the DOJ has requested an injunction and is seeking a declaration to permanently invalidate the law.

“Under the Constitution, states do not regulate interstate commerce—the federal government does. Once again the California legislature has enacted an extreme and illegal state law attempting to frustrate federal policy,” Attorney General Jeff Sessions said in a statement Sunday night. “We are confident that we will prevail in this case—because the facts are on our side.”

The bill, SB 822, requires internet service providers to treat all data carried by their networks in the state with the same speed, regardless of the content. The bill was a response to the Federal Communications Commission’s repeal of its own Obama-era legislation that mandated internet service providers provide the same data speeds to all content. Shortly after the California bill was passed in August, FCC Chairman Ajit Pai criticized the legislation, calling it “illegal” and a preemption of federal law.

“I’m pleased the Department of Justice has filed this suit,” Pai said in a statement. “The Internet is inherently an interstate information service.” He added he was eager to work with the DOJ to “ensure the Internet remains ‘unfettered by Federal or State regulation.'”

The announcement comes less than a week after California Attorney General Xavier Becerra and 12 other attorneys general met with Sessions to discuss consumer protection and potential anti-trust actions against Big Tech. Beccerra has been an outspoken critic of the Trump White House, filing a number of lawsuits against the administration.

Becerra noted that the new law was a response to efforts by the Trump administration to undermine net neutrality. “California—home to countless start-ups, tech giants and nearly 40 million consumers—will not allow a handful of power brokers to dictate sources for information or the speed at which websites load,” Becerra said in a statement. “We remain deeply committed to protecting freedom of expression, innovation and fairness.”

While California is the first state to be challenged for its action, Oregon, Vermont, and Washington have all adopted their own net neutrality rules. According to the National Conference of State Legislatures, bills regarding net neutrality have been introduced in 30 other states, and six state governors have signed executive orders on the matter.

Meanwhile, Congress continues to try to push through its own net neutrality legislation. In May, the Senate voted 52-47 to overturn the repeal, but the vote has stalled in the House, which Democrats hope to address should they retake the chamber in November.

The FCC’s sole Democrat, Jessica Rosenworcel, expressed her disappointment in the DOJ’s decision: In a statement, she said, “This confirms that Washington is not listening to the American people.”