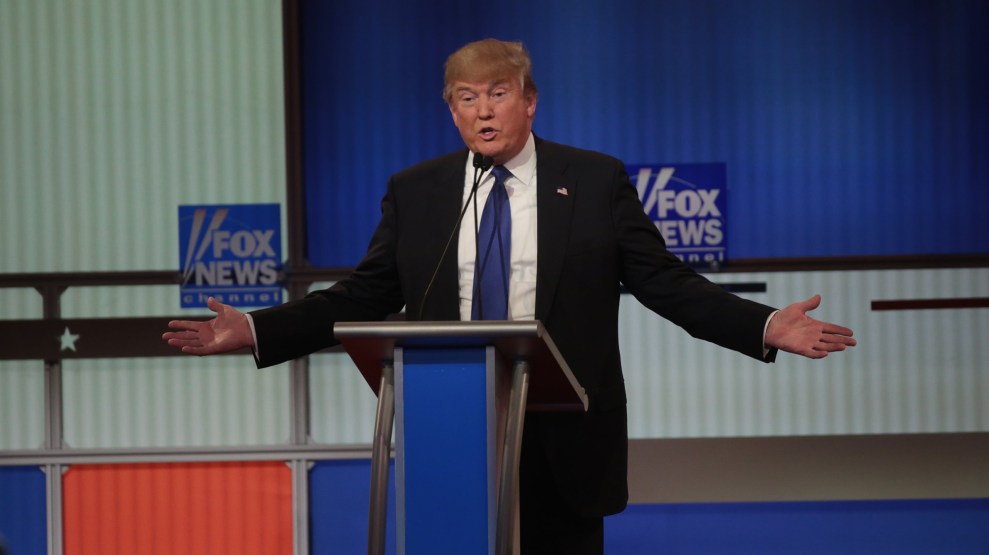 Fox News has lost the opportunity to host one of the Democratic Party’s on-air primary debates for the 2020 election, Democratic National Committee Chair Tom Perez announced Wednesday. The decision came after The New Yorker reported on the tight relationship between Fox and the Trump administration, including reports that the conservative television network had given then-candidate Donald Trump a heads-up about debate questions during the last election.

“I believe that a key pathway to victory is to continue to expand our electorate and reach all voters,” Perez told the Washington Post. “That is why I have made it a priority to talk to a broad array of potential media partners, including Fox News. Recent reporting in the New Yorker on the inappropriate relationship between President Trump, his administration and Fox News has led me to conclude that the network is not in a position to host a fair and neutral debate for our candidates.”

According to The New Yorker‘s Jane Mayer, the late network chief Roger Ailes may have tipped Trump off to a debate question from Megyn Kelly in 2015 about his treatment of women. A second tip about a question on whether the Republican contenders would support the eventual nominee may also have made its way to Trump before that debate took place. Mayer acknowledges that it’s hard to confirm both incidents, but there is plenty of other evidence that Fox helped Trump during the election. Today, many of its shows operate essentially as the administration’s mouthpiece. Trump has close relationships with several Fox hosts, and his communications director is former Fox executive Bill Shine. And Mayer reported that, before the 2016 election, Fox News chose not to run a story about Trump’s relationship with Stephanie Clifford, the porn star also known as Stormy Daniels—a decision that reportedly came from network owner and Trump supporter Rupert Murdoch.

Fox News has publicly denied that the Stormy Daniels story was killed to help Trump. Kelly has tweeted that she does not believe Trump saw the question in advance.

Following Perez’s decision, Fox released a statement expressing hope that the DNC chair would change his mind. Fox has put in a bid to host one of 12 debates scheduled to begin in June. Presidential debates generally attract millions of viewers, making it a lucrative opportunity for the TV networks.