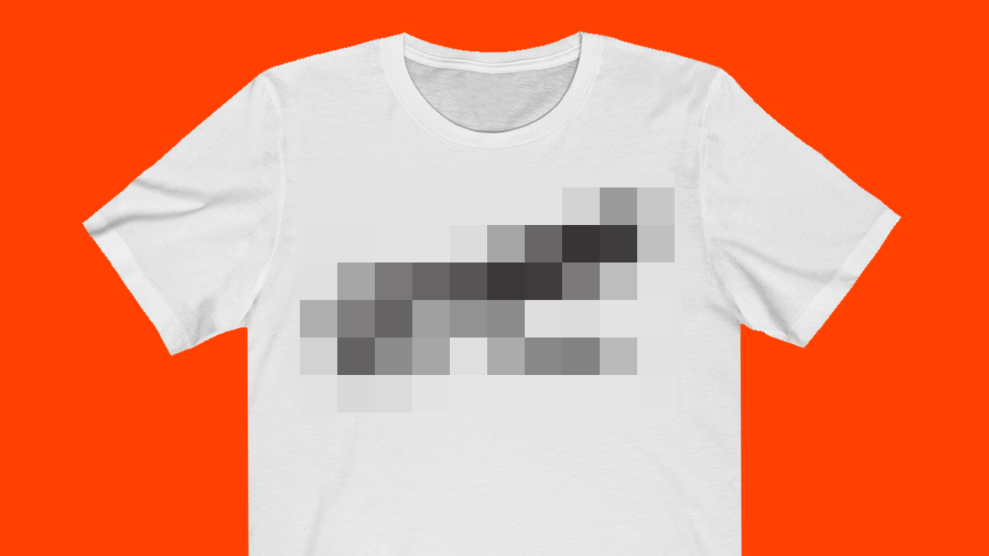 A Border Patrol agent who allegedly hit a migrant with his agency truck is going on trial next month, and a federal judge ruled Thursday that some of the racist text messages he sent before and after hitting the man can be used in court.

On December 3, 2017, Matthew Bowen, an agent patrolling in Nogales, Arizona, allegedly ran over a Guatemalan man who had crossed the border illegally. He’s accused of driving into the man, who survived, and then lying about what happened. The incident gained national attention in May, when the Arizona Daily Star published a story about Bowen’s text messages, including one in which he called migrants “disgusting subhuman shit unworthy of being kindling for a fire.”

In an exchange with another agent, Bowen discussed “frying” migrants from Guatemala: “Guats are best made crispy with an olive oil from their native [country].” While this was deemed inadmissible by the judge, several others that included the slur “tonk” can go in front of the jury.

“If I had to tackle the tonk I would still be doing memos and shit. I wonder how they expect us to apprehend wild ass runners who don’t want to be apprehended?” Bowen texted after the incident. “I’m looking at serious charges even though the Tonk was completely uninjured.”

Border Patrol critics and immigrant rights groups  contend that the word is derogatory, and that it specifically refers to the sound a flashlight makes when agents hit migrants on the head.

The meaning of “tonk” has long been contested. For years, Border Patrol critics and immigrant rights groups have contended that the word is derogatory, and that it specifically refers to the sound a flashlight makes when agents hit migrants on the head. Border Patrol supporters have denied this and said it’s simply an acronym for “Territory of Origin Not Known” or “Temporarily Out of Native Country.”

On Thursday, a CBP spokesperson wrote in an email that while “there is no clear answer on where the term originated or if it was once considered an acronym, but flatly, it is now considered a derogatory term and CBP does not condone its use.”

Earlier in the week, I spoke to Jenn Budd, a former Border Patrol agent turned migrant aid volunteer, who has been outspoken about the myriad problems within the agency. I got in touch with her to discuss the recent ProPublica exposé that uncovered a secret Border Patrol Facebook group where agents joked about migrants dying and posted sexist memes. Budd said the racism, corruption, and sexism inside the agency goes back decades. To drive home her point, she pointed me toward a small merchandise site run by two former Border Patrol agents who she said went to the training academy with her in the 1990s.

The site, BleedGreen, bills itself as a page dedicated “to the men and women of the United States Border Patrol” that sells “unique” products “for our brethren in green.”

Among the apparel available for sale is this T-shirt: 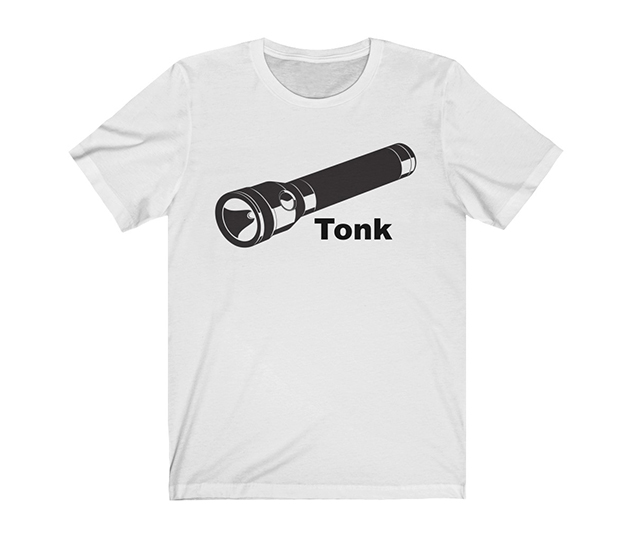 The shirt’s description reads: “Tonk! Yeah you know the sound…no need to explain it. You either know it or you don’t!” and “If you’ve ever spent time on the line this shirt will bring back memories.”

It’s unclear if BleedGreen has sold any of these shirts; the shop has just 204 followers on Facebook. Still, according to a Facebook post on BleedGreen’s page, Etsy made BleedGreen remove the shirt from its shop on that site—a fact BleedGreen used to push for even more sales elsewhere. 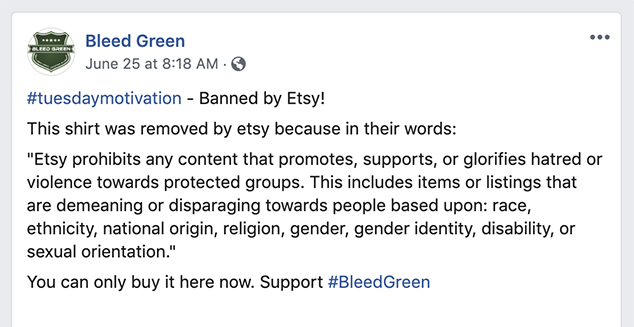 I emailed BleedGreen’s website administrators for comment but did not get a response by the time of publication.

Meanwhile, Bowen, the agent who sent the racist texts, goes on trial in August. He is charged with violating the civil rights of an undocumented migrant “by using excessive force to effectuate his arrest, and then lying about it in a report.”