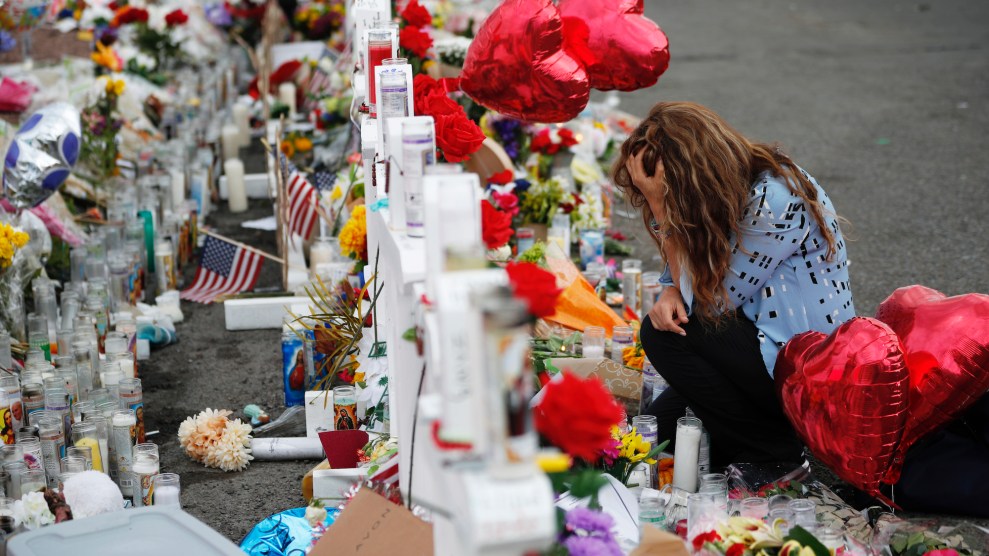 New, looser gun laws will go into effect in the state of Texas in September, just before the one-month anniversary of the mass shooting that killed 22 people in an El Paso Walmart.

Texas already has some of the least restrictive gun laws in the nation. But for Republican lawmakers during the state’s last legislative session, that wasn’t enough. A series of gun-friendly bills passed earlier this year and signed by Gov. Greg Abbott expands the number of places gun owners can possess their weapons.

One of the laws reduces penalties for those who carry guns in places of worship, including churches, synagogues, and mosques, that ban firearms. (In November 2017, a gunman at First Baptist Church in Sutherland Springs, Texas, killed 26 people and injured 20 using a semiautomatic rifle.) Others target schools: allowing districts to appoint more armed “school marshals” and making sure they can’t ban licensed gun owners from keeping guns or ammunition in a locked car in school parking lot, as long as the firearms are out of plain view. (In May 2018, a teenager used a shotgun and a revolver to kill nine students and a teacher at Santa Fe High School outside of Houston.)

Still more new laws will make it easier for gun owners to store firearms and ammunition in foster homes, and prevent landlords from banning guns on rental property. For a full week after natural disasters, it will no longer be a crime for Texans to carry handgun a without a license.

But perhaps just as important are the Texas gun bills that didn’t pass last legislative session: “red flag” laws, bans on bump stocks, an attempt to close the “gun-show loophole,” according to the Dallas News. Abbott also vetoed an additional bill to restrict guns at airports.

“We worked real, real hard,” a lobbyist for the National Rifle Association’s Texas affiliate told the Dallas News in June. According to USA Today, the NRA’s Institute for Legislative Action lobbied for all of the bills going into effect in September.

“We will not participate in the politicizing of these tragedies,” the organization said in a different statement last weekend, after the two mass shootings in Texas and Ohio. “As always, we will work in good faith to pursue real solutions that protect us all from people who commit these horrific acts.”