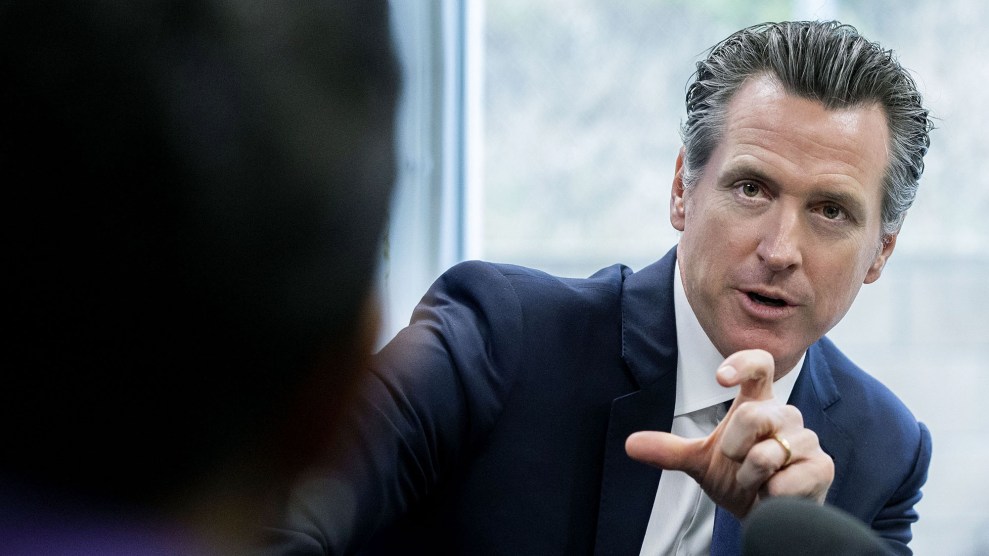 “For four years, students have been fighting for a future where reproductive health services, including abortion, are available to all students who need them,” said Adiba Khan, Co-Founder of Berkeley Students United for Reproductive Justice. “We are grateful to see the College Student Right to Access Act signed into law so students who are struggling to make ends meet will not be forced to choose between their academic and financial well-being and accessing an abortion.”

As my colleague wrote when California lawmakers tried to pass similar legislation into law in August 2018:

The first of its kind, the legislation started out as a resolution dreamed up by the UC-Berkeley group Students United for Reproductive Justice. Adiba Khan, one of the group’s cofounders, told me in February that she and her fellow student activists were inspired to change the lack of abortion services at their university clinic, which otherwise offers “comprehensive reproductive health services.” At least two pregnant students Khan knew were forced to take time away from work and classes to seek abortion services off campus.

Then-governor Jerry Brown vetoed the bill when it reached his desk last year, deeming the law was unnecessary because “the average distance to abortion providers in campus communities varies from five to seven miles, not an unreasonable distance.”

But as my colleague noted in another story:

A UC-San Francisco study that looked at the distances and transportation access found that 62 percent of students would need to spend two hours or more on public transit to get a medication abortion. For some students, the travel time would as long as four to six hours, the study said—and more than two-thirds of UC students and one-third of CSU students do not have a car at school.

In any case, the bill’s supporters say, distance is just one measure of accessibility. “If you don’t have a car and you’re a student and you don’t have the funds—sure, you could take public transportation, maybe, or you could hire an Uber or whatever,” says Ruth Shaber, founder and president of the Tara Health Foundation, one of the bill’s sponsors. “But why shouldn’t women be able to receive this really easy and straightforward service at the place where they receive all their other care?”

Amid a growing legislative assault on abortion rights nationwide, state Sen. Connie Leyva introduced the bill mandating medication abortion provision on campuses for a second time, and California lawmakers again approved the legislation in September, though anti-abortion groups have signaled they will challenge the new law in court. Organizers say that they have already raised more than $10 million in private donations for training campus health staff and purchasing the necessary equipment to help alleviate potential financial or logistical burdens on universities.  “In a time when states across our country are rolling back women’s health care and access to abortion, California continues to lead the nation to protect every individual’s right to choose,” Leyva said. “SB 24 reaffirms the right of every college student to access abortion. By ensuring that abortion care is available on campus, college students will not have to choose between delaying important medical care or having to travel long distances or miss classes or work.”