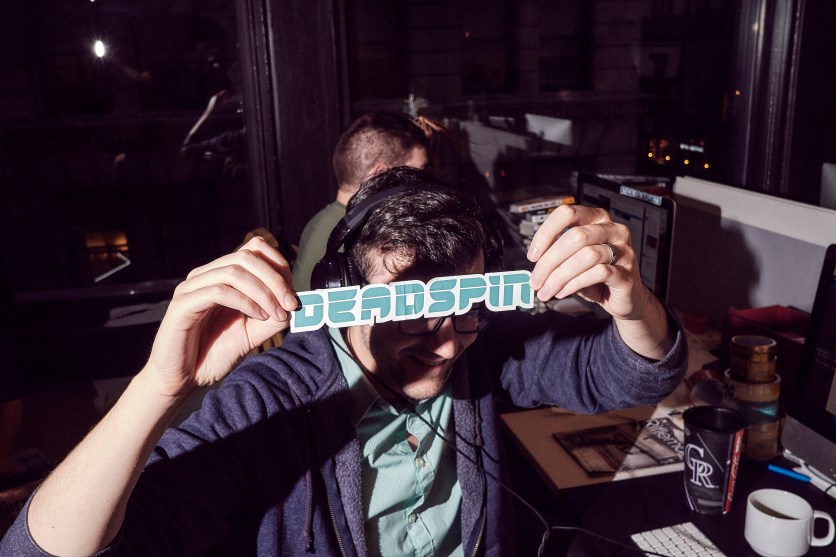 On the long list of reasons why Deadspin’s new “stick to sports” mandate is so stupid and pernicious is that “stick to sports” itself doesn’t stick to sports. The new decree by Jim Spanfeller, the journalistically illiterate and widely despised CEO of G/O Media, is of course anti-Deadspin and anti-reader; it’s also antithetical to journalism in general and to the basic, necessary work of saying true things about a world that doesn’t fit neatly into the categories advertisers like to sell against. But it’s more than that. “Stick to” is shorthand for something more sinister, a whole system of control whose stay-in-your-lane logic is so easily exported to other areas of culture. Publishers and promoters told Max Roach and Abbey Lincoln to stick to jazz (never mind your quaintly political, off-topic We Insist! Freedom Now Suite in 1960); LeRoi Jones to stick to poems, plays, and corner-store protests, and stick his Blues People: Negro Music in White America polemic up his ass in 1963; Nat Hentoff to stick to jazz or the Constitution and never to connect their dots.

A day after Spanfeller fired a Deadspin editor, Barry Petchesky, for not sticking to sports, leading nearly the entire staff to quit in solidarity, New York Times columnist Frank Bruni argued in his newsletter that the fans who’d booed Trump at the World Series should have stuck to sports. In his Times newsletter subject-lined “I didn’t like hearing Trump booed,” the very liberal-minded Bruni, a career neutralist who like a lot of establishment journalists seems to hold neutrality as the highest possible virtue, criticized Trump for “demeaning people” as well as “fans at the stadium” whose boos “demeaned him in turn.” Trump may be trashing “norms” and “etiquette,” but fans who booed Trump were “likewise” stooping to sneers beyond sports. All a wash. “I couldn’t take any joy in it,” Bruni adjudicated, not realizing that boos are not a joy to take; they’re a message. Etiquette is not at stake; expression is.

There’s a convergence of confusions here—a confusion of decorum for dignity; of neutrality for earned judgment. Not all boos are created equal. Deadspin’s owner and the Times’ Bruni are arguing from the same pious, false premise that there are things above (or beneath) politics, as if politics don’t shape the very structure of sports, of jazz, as if politics don’t lie at the root of a boss’s wish to control employees’ expression.

“We’re surrendering restraint,” Bruni warned in a 2017 op-ed about all sides of public life, bemoaning the coarsening of American politics. A telling choice of words, and a telling absence, too. Restraint from what, he doesn’t say. The restraint itself is his point. That’s what the “stick to” mandates are all about—not journalism, not even profits, but control for its own sake.