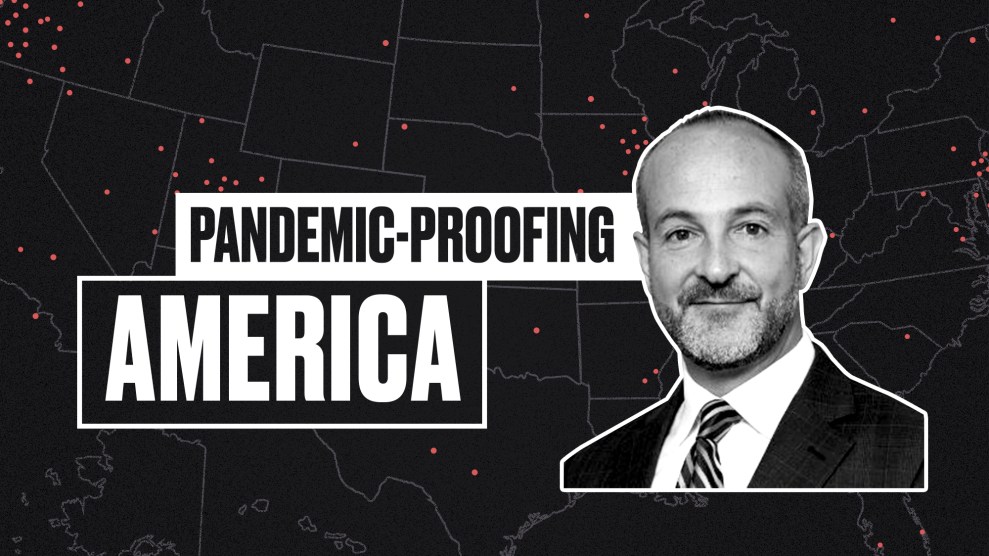 Dr. Joseph Betancourt—a primary care physician and the first chief equity and inclusion officer at Massachusetts General Hospital—still thinks about the early days of the pandemic. Originally from Puerto Rico, he grew up in a bilingual, bicultural home and reached out to the employees in the service lines at at Massachusetts General Hospital to talk about COVID-19, knowing they’d be vulnerable. Many of those Latinx workers spoke Spanish and worked in food services and building maintenance. “What sticks with me is that when I explained the way the virus spread, they had the common sense to say: ‘Boy, I take the train and I’m shoulder to shoulder with people and when I’m in the cafeteria preparing food we’re shoulder to shoulder, so shouldn’t I be wearing a mask?’ But at that time the CDC guidelines were saying don’t use a mask.” (Betancourt still recommended that they try to cover their nose and mouth whenever possible.) The guidelines coming from the top, he says, may have been well-intentioned back in early March because there was a shortage of Personal Protective Equipment (PPE), but those decisions put Latinx workers at a higher risk of infection.

As the first chief of equity and inclusion—a position that was created in 2019—Betancourt spends a lot of time thinking about how to address disparities and achieve equity in health care. He describes the many factors that played a role in the severity of virus in Latinx communities as a “perfect storm,” and that public data is underestimating the impact COVID-19 has had on Latinx in the United States.

On why Latinx have such a high rate of infection and deaths: This isn’t about Latinos or African Americans being more susceptible to the virus genetically. So if we start with that, then we start at the beginning. African Americans and Latinos, for a lot of different reasons, suffer from very significant health disparities. We know that Latinos certainly are more likely to have difficulty accessing the health care system and are more likely to be uninsured—not because they’re not in the workforce but because they tend to work in jobs that don’t provide health insurance.  Then you certainly have immigration concerns; so now you have decreased access to the system with another barrier. And then clearly, we understand that the social conditions, that are in large part based on structural racism over centuries and decades, puts certain populations at higher risk. The conditions that make the virus easily transmitted are ripe for spread in a community that is densely populated, in which you have an abuela, a tio, two nephews, living in your home, because they’re helping you to take care of your kids. Or you’re taking care of extended family in a small space. We’re talking individuals who don’t have the luxury of social distancing, working from home, or getting groceries delivered.

We’re talking individuals who don’t have the luxury of social distancing, working from home, or getting groceries delivered.

On the right messenger and the right messaging: On top of language barriers, many are not getting messages on time, or getting messages from trusted messengers. Clearly in the absence of a trusted messenger, what you get is misinformation filling that void. I was seeing that my patients, 70% of whom are Latino, would ask me if the stuff they saw on WhatsApp about the “hold your breath for 10 seconds” test or about drinking hot fluids was true. All these things and other remdedios caseros (home remedies) fills the gap. So add that in as an access barrier too.

We’ve seen informally a lot of Latino leaders in health and science stand up to participate in media activities in the local news in places like Miami and California. There’s a group of us out there who, because of our understanding of the culture, our capacity to speak the language, and our lived experience, are better able to communicate to our community. If you look at the federal and state levels, there hasn’t been a trusted Latino voice communicating to the Latino population. We’re trying to do as best as we can regionally, but only about 4 or 5 percent of physicians are Latino, so ultimately we are underrepresented in medicine. If we could do it in a more deliberate way at the federal and state levels, we’d be more effective.

On whether the federal government has learned lessons from early hotspots and will better protect Latinx populations in new ones: No. I’m absolutely terrified. I don’t even think we need to talk about the fall, I think we need to talk about today. If we look at Texas, Florida, or Arizona, right now they’re seeing exactly what happened to us in Massachusetts, exactly what we saw in New York, what we saw in Detroit, in Chicago, and New Orleans. There’s no doubt in my mind that communities of color are being disproportionately impacted right now, as we speak. Forget the fall; this is going to get worse. And ultimately, some of those states aren’t doing a good job or are not as invested in collecting good race and ethnicity data. I think it’s really tragic because in many of these states, given their policies, I don’t know that we will ever know the truth of which communities were impacted the most. But I know, clearly, given everything we’ve experienced around the country, and given the demographics of those states, it’s going to take a big toll on Latino communities. No doubt.