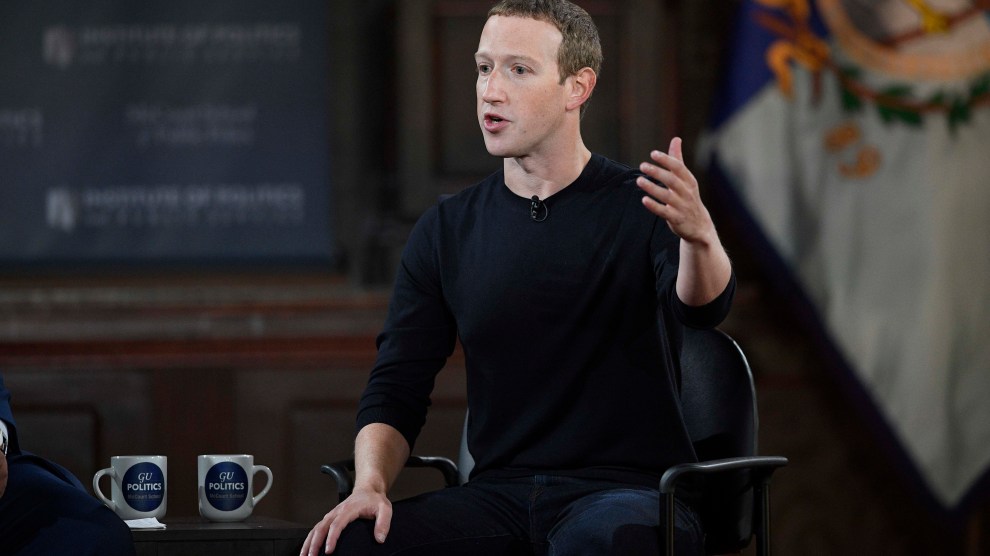 Facebook’s Oversight Board was never set up to succeed. The premise was that a group of experts, handpicked by Facebook last year and paid by the company, could provide independent accountability for the platform as it faced torrents of criticism for controversial moderation decisions.

To the board’s credit, in its written decision that will at least temporarily keep Trump off Facebook, it put pressure on the company by openly criticizing it for making “up the rules as it goes” and raising the issue of the company’s potential “excessive concentration of power,” among other concerns.

The decision also spotlighted a detail that suggests Facebook wasn’t too interested in keeping up the charade that its para-judiciary wing has meaningful power over the company. The board noted that it asked Facebook 46 questions—and that the company outright declined to answer seven of them. It only partially answered others about “how Facebook’s news feed and other features impacted the visibility of Mr. Trump’s content; whether Facebook has researched, or plans to research, those design decisions in relation to the events of January 6, 2021; and information about violating content from followers of Mr. Trump’s accounts.”

In other words, when the board pressed Facebook for details on how its own decisions may have played a role in laying the ground for the Capitol Hill riot, Facebook said no. That’s the case even though there’s evidence Facebook’s own actions actually played a pretty big role.

The deadly attack and Trump’s hand in sparking it was the inciting action that ultimately spurred Facebook to suspend Trump. While Facebook did not itself cause the riots, its platform became a tool for it. Immediately after the election, the Stop the Steal groups that eventually showed up outside the Capitol on January 6  popped up in waves on Facebook and persisted there despite the company’s promise to get rid of them for pushing dangerous and false claims about the outcome of the 2020 vote. Users posted detailed maps of the Capitol on Facebook-owned Instagram, and spread digital flyers for “Operation Occupy the Capitol.”

Facebook own role, as both a tool for insurrectionist rioters and for Trump to encourage their efforts, is essential in helping determine, as is the Oversight Board’s own stated purpose, “if [moderation] decisions were made in accordance with Facebook’s stated values and policies.”

Many critics have assailed the board as having been designed as an elaborate PR vehicle that takes heat off Facebook’s executives by putting an extra institution between it and difficult moderation decisions. When Facebook dodges important questions posed by the boards, it’s all but admitting that’s the case.