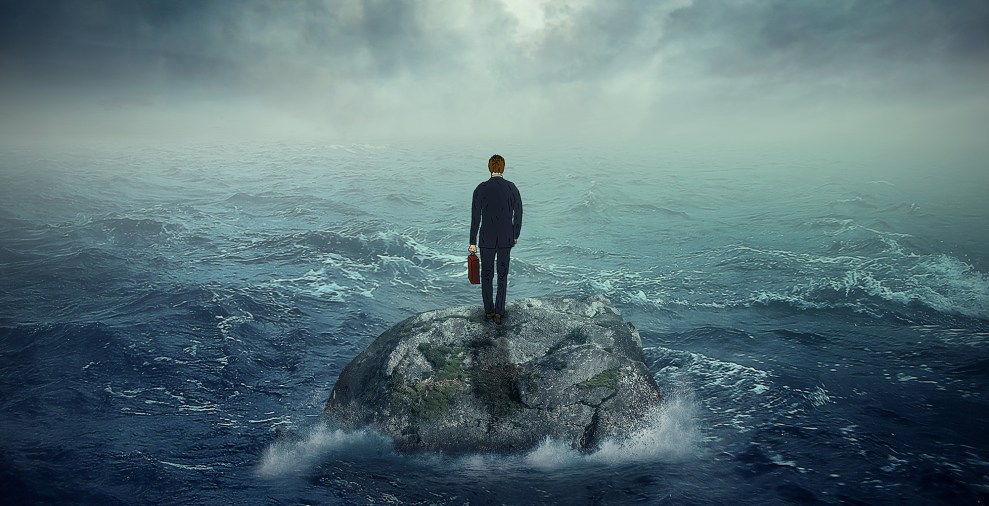 Europe’s 25 largest banks are still failing to present comprehensive plans that address both the climate crisis and biodiversity loss, putting their sustainability pledges in doubt, campaigners have warned.

While some lenders such as NatWest are demonstrating leadership on specific issues—such as net zero targets and policies restricting financing for new fossil fuel—research by investment campaign group ShareAction found none of the banks it reviewed were taking action across all key areas. These are: biodiversity; exposure to high-carbon sectors; policies restricting services to sectors such as oil and gas; and linking executive pay to progress on climate issues.

ShareAction said banks should expect protest votes against their directors unless they shape up and start following best practices of their peers. “Where investors are dissatisfied with banks’ responses, ShareAction encourages investors to vote against directors and to file and vote for shareholder resolutions on climate change and biodiversity at banks’ 2022 AGMs,” the campaign group said.

The study found that executive pay policies are failing to encourage major change across Europe’s largest lenders. In many cases, pay is only linked to cutting carbon emissions from the bank’s offices and branches rather than curbing loans for carbon heavy industries. NatWest, ING and Credit Agricole are the exception, according to the report, either incentivising their chief executives to set climate targets impacting the loans they extend to certain sectors, or linking pay to specific climate commitments such as the implementation of their coal policies.

While 20 of Europe’s 25 largest banks have pledged to reach net zero carbon emissions by 2050, only Lloyds Banking Group, NatWest and Nordea have committed to halving their financed emissions by 2030 to ensure they are on track to meet those goals. Financed emissions are linked to the companies or projects to which banks offer loans or underwriting services.

The report added that Barclays was also the only bank that had a policy covering capital market underwriting, in which investment banks help companies raise money through the issuing of shares, despite the practice being responsible for 65 percent of banks’ fossil fuel financing.

“Our research shows that there is a large disparity between the credentials of leaders and laggards on each environmental issue,” said Xavier Lerin, ShareAction’s senior banking analyst. “There is no excuse for banks which have not yet adopted the leading practices of their peers, though it should also be noted that, in many cases, even the leading practices in the sector continue to fail basic litmus tests on climate and biodiversity.”

Banking lobby group UK Finance said the sector fully supports the government’s goal of reach net zero climate emissions by 2050 and has a key role to play in the transition to a low-carbon economy. “Lenders are putting climate responsibility at the core of their strategies, making net zero commitments and have already introduced a range of green finance options across their operations,” it added.