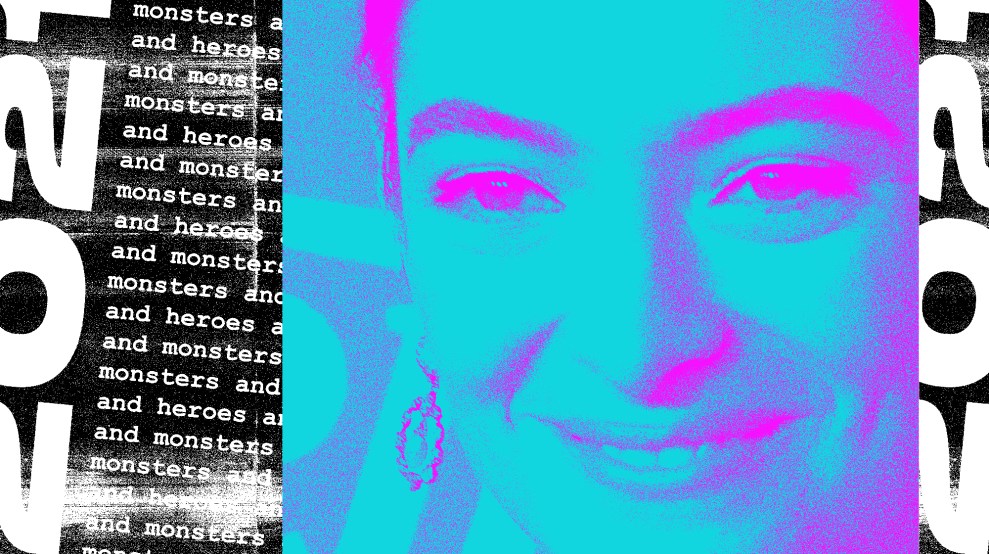 Nothing sustained me through those dreadful early pandemic days quite like the promise of new Lorde music.

In the four years that we waited for new songs after Lorde’s Grammy-nominated 2017 release, Melodrama, the Kiwi pop star sure strung us along.

We knew that she was working on a new album in 2019, when she wrote a newsletter informing fans that she had been writing songs, driven by “huge amounts of energy I can only describe as divine,” but that she was struggling to complete her latest record after her dog died. By 2020, she was encouraging fans to relish the wait. “If you can,” she wrote in another newsletter, “I’d like for you to try tuning in to the time spent waiting for something of the highest quality to arrive. Enjoy the sensation as it builds. When the moment comes, our wave will crest super fucking high.”

And super fucking high I expected that wave to be.

You have to understand that I ranked Melodrama among the likes of Revolver and Highway 61 Revisited. Its sequel, I was certain, could be no less than a Sgt. Pepper or Blonde on Blonde. Lorde’s music had provided the soundtrack to my coming-of-age, and last year, as I lamented wasting my youth in pandemic isolation, I wrote that I expected her new music to “accompany and sustain me as I continue growing up in this strange reality.”

I hate the winter

I tend to cancel all my plans

But when the heat comes

Something takes a hold

Aside from a few glimmering moments, nothing on the album, released in August, surpasses that baseline level of lyrical mediocrity. I kept re-listening to the album, thinking that maybe it would finally click. But, ultimately, it’s 43 minutes of summery but forgettable tunes extolling the restorative powers of spending time on the beach. There is very little on the album to suggest that it wasn’t released in the early 2000s—an era whose soft rock it emulates, Pitchfork notes, but “without any of the hooks or energy of radio pop.”

If Sgt. Pepper was, in the words of the great rock critic Greil Marcus, a “pop explosion”—a cultural upheaval aligning with dramatic political changes and a pervasive sense of chaos—then Solar Power was more like a pop sputter for the climate change/pandemic era.

Solar Power was more like a pop sputter for the climate change/pandemic era.

Solar Power’s distance from the world’s sociopolitical woes, both sonically and lyrically, was apparently intentional: “Lorde knew she needed a proudly out-of-touch sound to match her subject matter and sense of disconnect,” writes Joe Coscarelli for the New York Times. The disconnect isn’t the problem—even Sgt. Pepper, as Allen Ginsberg noted, was a startling celebration of joy following the apocalypses of Hitler and the Bomb. The problem is that the album doesn’t take any risks or produce a single weird moment or introduce an unfamiliar melody. Worse, it absolves itself of any responsibility to the listener. “If you’re looking for a savior,” Lorde sings on the opening track, “that’s not me.”

In other words: Don’t like the music? That’s on you.

And, really, I can forgive the artistic failure. But the years long hype for an album so lazy and shallow and oblivious to the tenor of the times? That’s going to take me a very long time to forget.