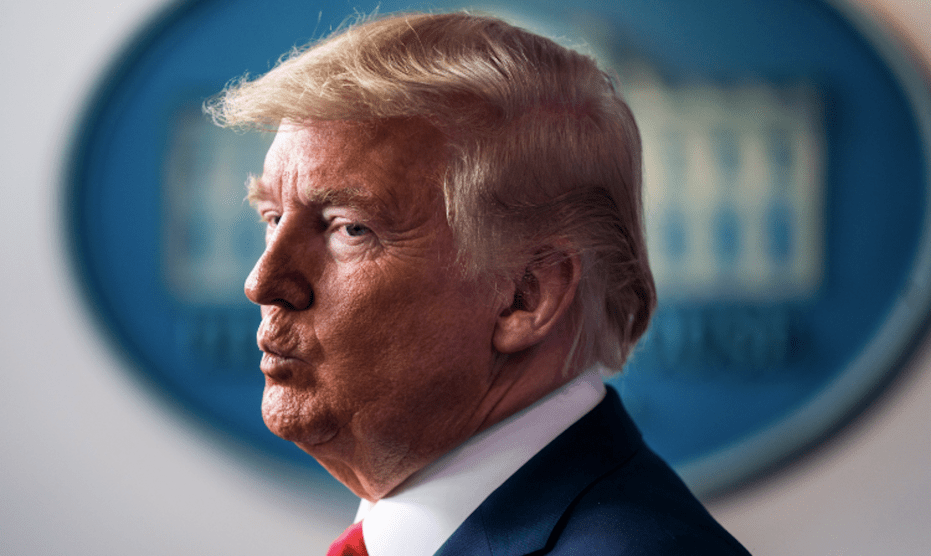 President Trump and members of his coronavirus task force are set to appear on Fox News this afternoon for a virtual town hall discussion on the coronavirus pandemic, a two-hour special that, in giving the president a platform, carries a high risk of spreading misinformation, political attacks, and further confusion on the social distancing measures that are central to efforts to curb the spread of infections.

But while Trump may top the bill, the medical professionals Fox News has enlisted to take part may pose more danger than the president himself. All three—Dr. Mehmet Oz, Dr. Nicole Saphier, and Dr. Marc Siegel—have either had a role in downplaying the threat of the virus or have pushed dangerous information about how to fight it. Their presence on the show threatens to surround Trump’s pronouncement with a false sense of scientific authority.

By now, most Americans are acquainted with Oz, the talkshow doctor whose long history of promoting dubious diet products and advice should be familiar to our television obsessed president. (As my colleague Pat Caldwell noted when Oz interviewed Trump in 2016, the president himself once pushed a Trump-branded scheme marketing questionable dietary supplements.) Now, amid a public health crisis, Oz is one of the key voices pushing an unproven malaria treatment that Trump and others have dangerously claimed can cure coronavirus, despite health officials’ warnings that it has yet to be thoroughly tested. Multiple people, including an Arizona man, have since been poisoned after ingesting the chemicals associated with the treatment.

As for Saphier—who in February incorrectly claimed that the death rates for coronavirus and the flu were similar—the regular Fox News contributor has been busy applying her longstanding anti-big government views to blame millennials and even Rep. Alexandria Ocasio-Cortez (D-N.Y.) for supposedly failing to practice social distancing measures.

“I talk about how bad behavior and big government have caused our trillion-dollar health crisis. This is no difference,” Saphier told Fox & Friends last week. “We know that this generation, they like to take it to the streets, as AOC says. They do protest, they feel that they are invincible. Part of this is just being young and not having compassion for those older, but part of that is also their parenting as well.”

Rounding out the trio is Siegel, also a frequent Fox News contributor, who earlier this month spread false information about the virus’s threat to blast the World Health Organization for its dire warnings about the threat of the virus. “They are a bunch of alarmists, they are saber rattlers,” he said during an appearance on March 6. “There’s no reason to believe it’s actually more problematic or deadly than influenza.”