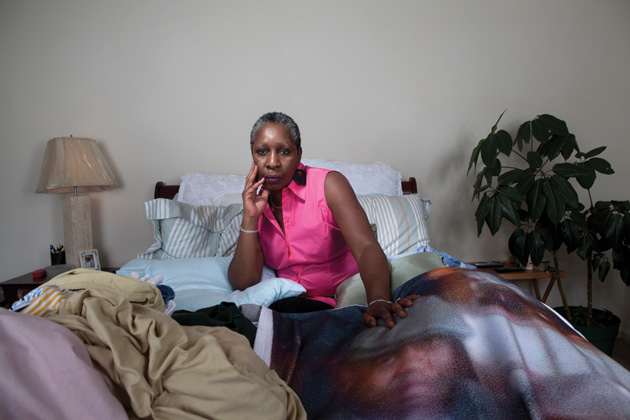 Between 1929 and 1974, North Carolina sterilized more than 7,500 of its residents. Most were operated on without their consent, having been deemed “feebleminded” and unfit to reproduce by the state Eugenics Board. Eighty-five percent were women; about 40 percent were black or Native American. As many as 2,000 victims are thought to still be alive.

Nationwide, 32 other states had eugenics programs during the 20th century, resulting in the sterilization of more than 60,000 Americans. While several states have formally apologized for this ugly chapter in their histories, North Carolina is the only one that has attempted to compensate its victims. In January, a state task force recommended that each living, verified victim be paid $50,000. Last month, Gov. Bev Perdue requested $10.3 million to cover the cost.

Elaine Riddick (above) has been one of the most outspoken advocates for the victims of North Carolina’s eugenics project. In 1968, when she was 14, she was raped and impregnated by an older neighbor. The Eugenics Board declared her “feebleminded” and “promiscuous.” Immediately after she gave birth to her son by cesarean section, she was sterilized. Her illiterate grandmother signed the consent form with an X. “I’ve never been feebleminded,” Riddick said during a hearing last summer (PDF). “They slandered me. They ridiculed and harassed me. They cut me open like I was a hog.” 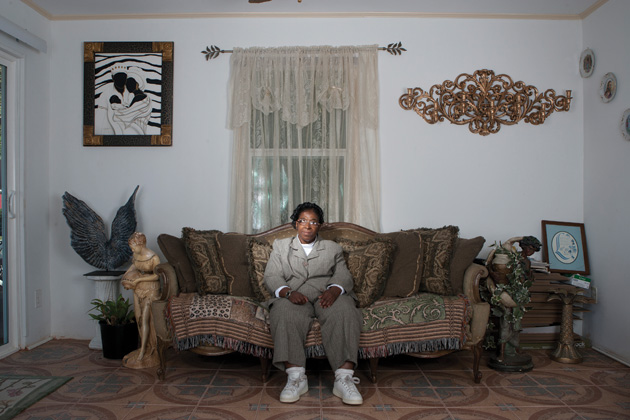 The majority of North Carolina’s sterilizations took place between 1946 and 1968; only 48 people were sterilized after 1971. Janice Black (above) was one of the final victims. When she was a teenager, Black’s family decided she shouldn’t have children and social workers labeled her “feebleminded.” Her name was the only thing the 18-year-old Black knew how to write when she agreed to be operated on in 1971. Today, she cleans medical equipment at the same hospital in Charlotte where her stepmother brought her to be sterilized more than 40 years ago. Black told the Charlotte Observer, “Sometimes I—what I feel like—that I wasn’t treated fairly. Like I was a human being. I was treated like I’m not no human being.” 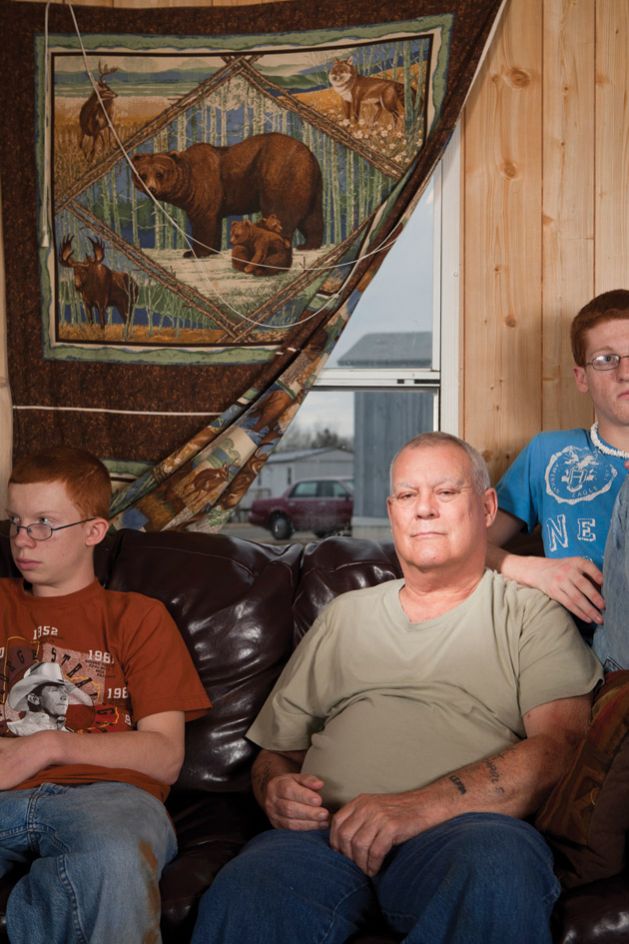 Charles Holt, pictured above with two relatives, unwittingly received a vasectomy as a teenager in 1968. After a social worker deemed him to be of “rather low mentality,” Holt was sent to live at a state home for people with mental and emotional problems. When he was 19, the Eugenics Board ruled that he could leave—once he’d been sterilized. His parents agreed to it, but Holt was never told what the procedure meant. “The doctor told me I couldn’t go home unless I had an operation done,” he explained to the New York Times. It wasn’t until a year later, when he fell in love and hoped to start a family, that he discovered that he’d never be able to have children of his own. Holt struggled with drinking and depression but went on to help raise three children and eight grandchildren.

Holt’s adopted daughter Melissa Hyatt testified, “Charles has the abilities to be a great father and his rights were taken away at an early age in life. I think if he would’ve had a child of his own a lot of his depression wouldn’t have led to drinking. For that matter, he may not have been depressed at all. He would’ve made an awesome father and the child would’ve had discipline and schooling. He knows how to take care of children. For he always has. He knows how to change diapers, cook, clean and most important—he knows how to love.”

Hyatt said she believed Holt and the other surviving victims deserved $1 million apiece, fair compensation for being handed a “life-term sentence”—”Not 20 years behind bars, but behind the mental and emotional scars that was placed on these people by no fault of their own.”