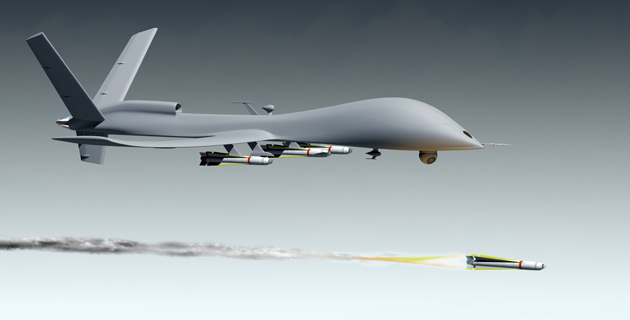 “To be honest, I believe that drones are a lot more civilized than what we used to do, you know, when Sherman shelled Atlanta or when the Allies firebombed Dresden in World War II, it was all collateral damage. It was virtually all civilians. And that was the way of war until very recently,” King said on Friday’s episode of MSNBC’s Morning Joe. “The drones, although there is some collateral damage, basically is a very smart artillery shell…[I]f you put it in a context of 1,000 years of war, I think it’s actually a more humane weapon because it can be targeted to specific enemies and specific people.”

Of course, that doesn’t have much to do with drone critics’ actual arguments, and Sen. King was wise enough to point that out during his interview: “Now, I do think there’s a problem…about targeting Americans. There is this little item of the Fifth Amendment that says no person shall be denied life, liberty or property without due process of law.”

But King’s initial point is unimpeachably true: When you look at the history of warfare between 1013 A.D. and now, it’s hard to come to the conclusion that drone warfare is any more barbaric or indiscriminate than what humanity has become used to over the past ten centuries. For instance:

when the normans invaded ireland in 1169 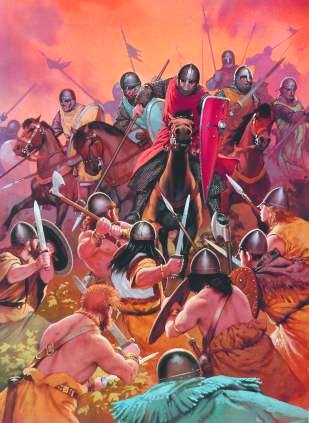 Land was taken, the regime was changed, and much brutality was exacted with swords. Via the University of Alabama at Birmingham 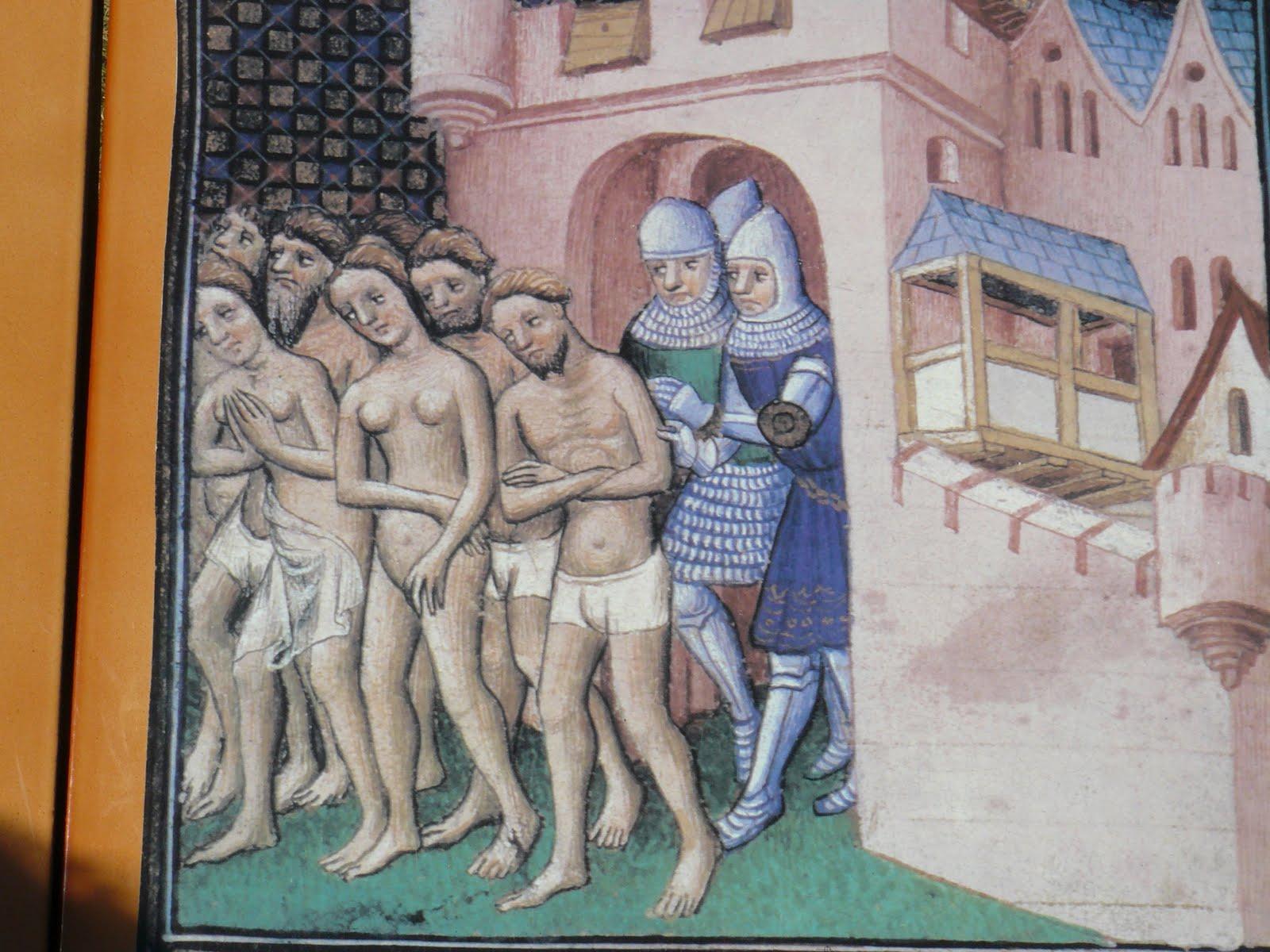 It’s this particularly horrific crusade that gave birth to the phrase, “Kill them all; let God sort them out.” Via Wikimedia Commons 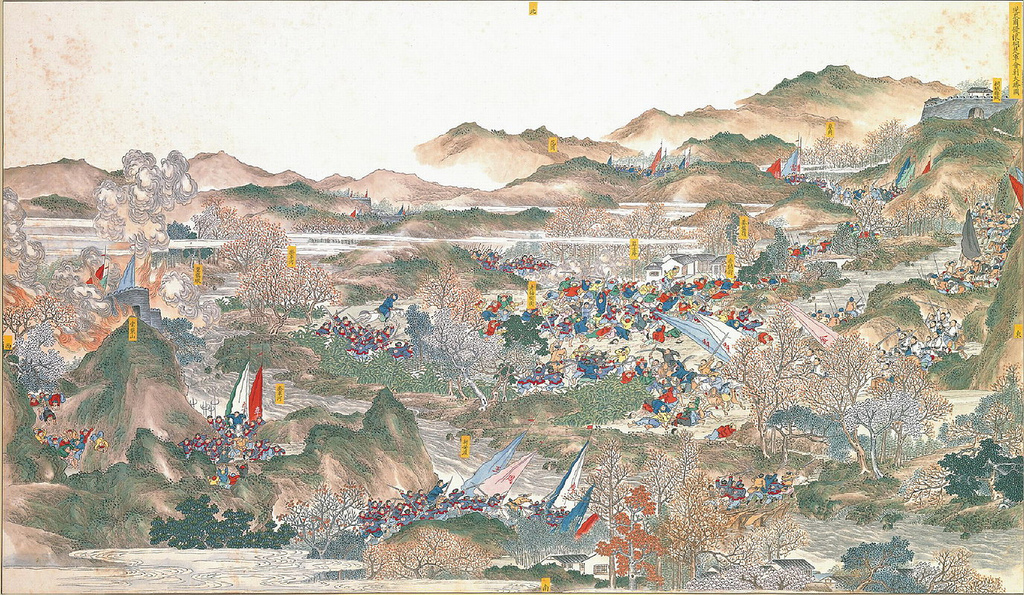 when america went to the philippines… 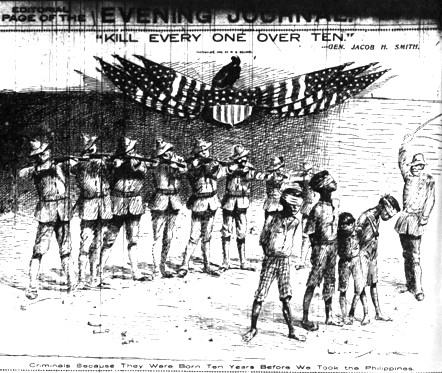 Click here for a rundown of American atrocities during the war. Via New York Journal 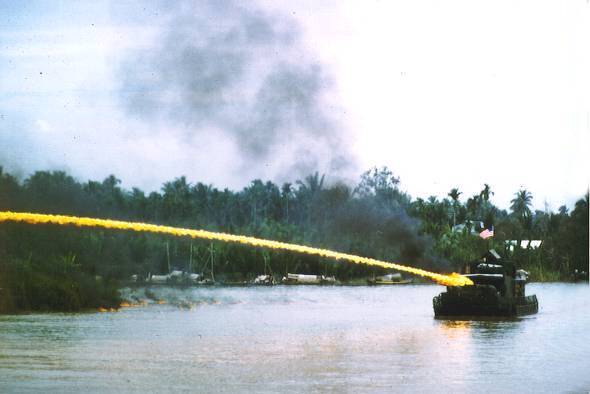 Napalm during the Vietnam War has a remarkably ugly legacy.
US Naval War College Museum 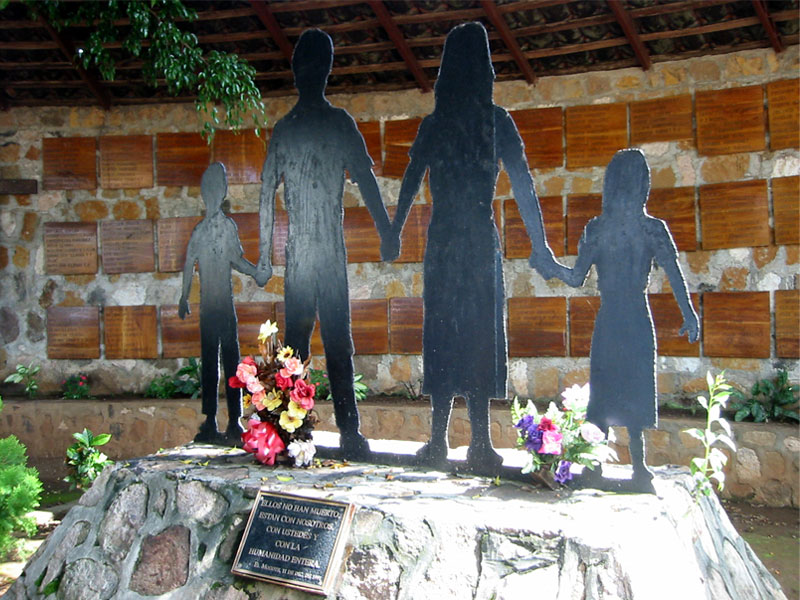 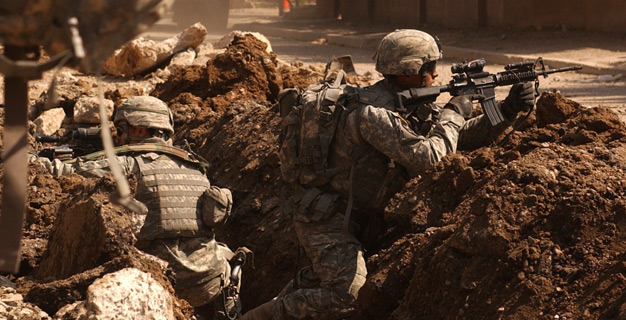 The estimates of militant and civilian casualties resulting from the American drone war vary widely—but none of the body counts come anywhere close to the estimated death tolls of the Iraq war, let alone the indiscriminate carpet-bombing of World War II.

So King is right. In the “context of 1,000 years of war,” the United States’ armada of flying killer robots is a comparatively kinder, gentler, and more precise manner in which a world power conducts business abroad. The only things we have left to worry about are the Obama administration denying Americans due process, the vaporized civilians, the horrible precedent set for the executive branch, and the potential for creating mass resentment against the US among local populations in any number of the countries we’re currently droning.

Another way of putting it: Assessing the Obama drone program’s rate of civilian casualties—or its flagrant abuse of power—through the prism of the past millennium’s military excesses is akin to the following clip from Armando Iannucci‘s 2009 satire In the Loop: