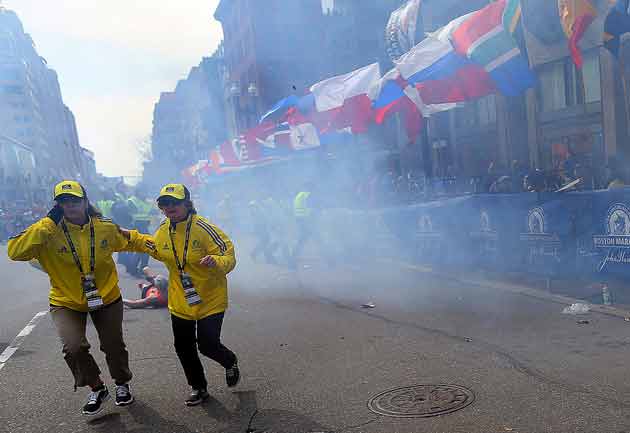 The late Margaret Thatcher famously remarked that terrorists thrive off of the “oxygen of publicity.” It’s impossible to dispute that the Boston bombings produced just that, which raises a rather uncomfortable question. Are we sure that we responded to those horrific events in the best way?

For my Point of Inquiry podcast, I recently spoke with a top terrorism expert—Scott Atran of John Jay University and the University of Michigan—about the overall lessons that we can take away from the Boston bombings. Atran, who has personally interviewed a number of violent extremists, such as the plotters of the 2002 Bali bombing, stated bluntly that mass-media attention and mega-scale law enforcement mobilizations, of the sort that we just witnessed, “help terrorists terrorize.” As he put it:

Public transportation was stopped, a no-fly zone was proclaimed, people told to stay indoors, schools and universities closed, hundreds of FBI agents pulled from really other pressing investigations…10,000 law enforcement officials, other state and city agents, heavy weapons, armored vehicles, helicopters, planes, all close to martial law—with the tools of the security state mobilized to track down a couple of young immigrants, with low tech explosives and small arms, who failed to reconcile their problems of identity and so became amateur terrorists. 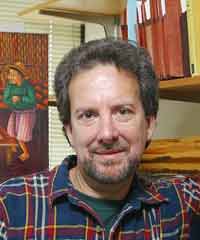 Scott Atran Photo courtesy of the University of Michigan

On the one hand, we should probably be relieved that our would-be attackers are mostly amateurs; their attempts are ultimately less threatening than coordinated attacks. Those who opt to carry out terror attacks, Atran’s research shows, tend to be “disaffected young men from diaspora immigrant communities.” They’re usually in “transitional stages” of their lives—late teens, early 20s—and often self-radicalize by forming small, insular groups with a small number of friends or family. “The best predictor of whether they’ll actually join up is who their friends are,” Atran notes.

But it remains the case that for the foreseeable future, there will continue to be a small number of people who want to attack the United States, and to gain mass-media attention for doing so. Thus the right approach, in Atran’s view, is to resist the temptation to feed the beast through the media. In this, Atran is in agreement with the celebrated Harvard psychologist Steven Pinker, author of the book The Better Angels of our Nature: Why Violence Has Declined, who similarly argues that our fear reactions make terrorists more powerful than they otherwise would be.

So what should we do? Atran suggests that journalists practice restraint, just as Edward R. Murrow did when he first learned of Pearl Harbor but didn’t rush to air the news. Here’s an extended cut of our provocative conversation, where we discuss how our media and public reactions might fan the flames of terrorism—for the full-length interview, click here.