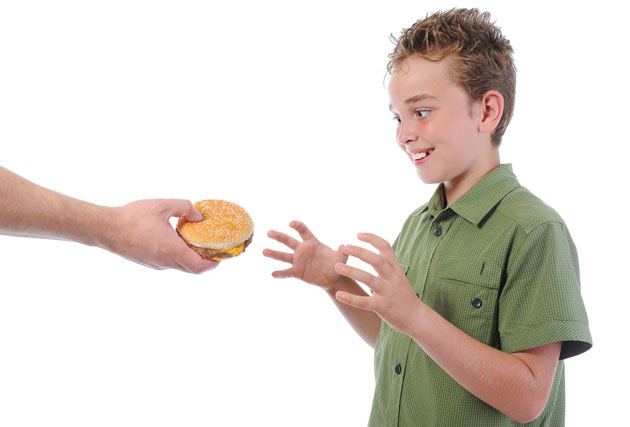 There’s plenty to be glad about in the Healthy, Hunger-Free Kids Act of 2010, and some of the law’s standards for school lunches went into effect this month. But as my colleague Kiera Butler has reported, something is wrong when when those standards still allow empty-calorie snacks and fast food pizza to make the cut. The lax regime is hardly surprising when you look at the industry groups that supported the measure and deployed lobbyists to shape the legislation. According to the Center for Responsive Politics, 111 different organizations registered to lobby on the bill, which was described as a “path to end childhood hunger.” Below are some standouts among the trade groups and companies that had a say on this one:

The American Beverage Association: The trade group that represents Coca Cola, PepsiCo, and other soda manufacturers lauded Congress for passing the bill. “The beverage industry has a longstanding commitment to the health and wellness of our nation’s children,” it said in a statement. In the past, the association has lobbied aggressively against anti-soda measures, such as a proposed 2012 soda tax in Richmond, California.

The Grocery Manufacturers Association:  In a statement on the bill, the GMA said that it supported authorizing the US Department of Agriculture to set “science-based standards” for school lunches and that “the school cafeteria line can be on the front lines of feeding children while ending childhood obesity within a generation.” In 2010, GMA board members included the CEOs of PepsiCo, Kraft, and Cadbury.

International Dairy Food Association: The dairy industry’s top lobbying group has a sweet tooth, having lobbied alongside the sugar industry and advocated for chocolate milk in schools. In a recent statement on school lunch policy, it said, “We urge USDA and school wellness policies not to discount the nutritional benefits of flavored milk.”

The National Confectioners Association:  The umbrella group for candy producers—which has been “making life sweeter since 1884″—praised the USDA’s decision to exempt sugar-free gum from some of the standards. “Having students chew sugar-free gum after eating can serve as a good and convenient adjunct to an existing oral health routine,” the group said in comments sent to the USDA. (Candy makers Mars, Inc. and Hershey’s also lobbied on the bill.)

The National Pork Producers Council: The pork lobby’s biggest advocate backed passage of the new standards, “but raised concerns” with the USDA “about efforts to restrict meat in the breakfast and lunch programs.”

PepsiCo: The maker of Pepsi, Lays, and Doritos lobbied on the bill and sponsored the School Nutrition Association’s annual conference earlier this week, where it distributed fliers assuring visitors that Cheetos complied with the USDA’s “smart snack” standards.