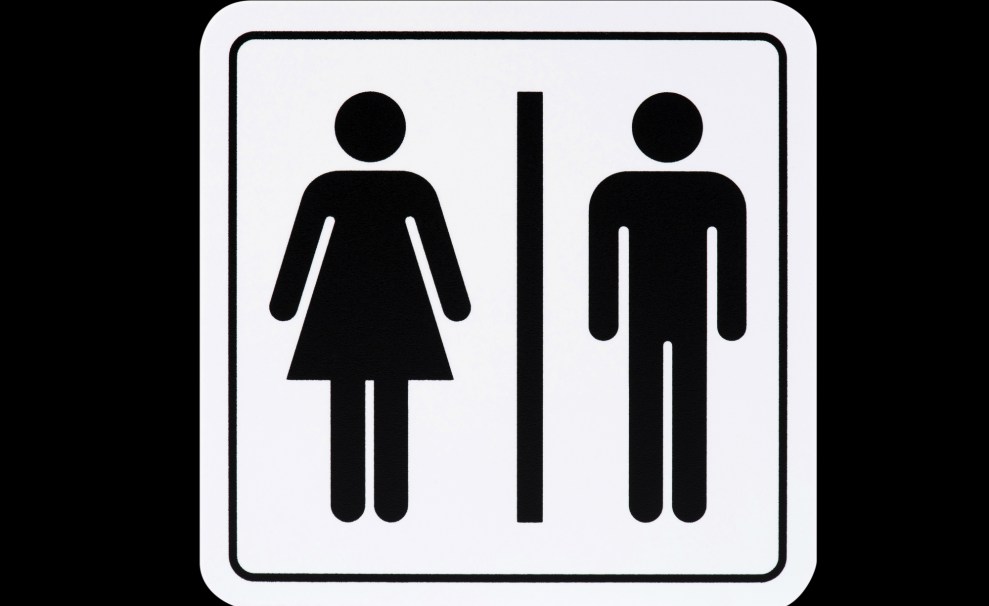 While the most talked about part of Obama’s rules allowed students to use the bathroom that aligned best with their identity, the guidance also explained teachers should use students’ chosen name and pronoun and recommended steps to limit access to and amend transgender students’ school records. The move, which comes in a joint letter from the departments of justice and education, rescinds all such protections.

“This is [the administration] saying very clearly to anti-trans bullies…’These students are not worthy of protection….and we are not going to enforce the law,'” says Mara Keisling, the head of the National Center for Transgender Equality.

The letter claims rescinding the standing rules “does not leave students without protections from discrimination, bullying, or harassment,” and emphasizes that schools are responsible for ensuring all students “are able to learn and thrive in a safe environment.” But unlike Obama’s directive, which specified that a hostile environment could, for example, be established by failing to recognize students gender identity, the Trump administration’s letter gives no such guidance. That nod to bullying and harassment was reportedly added at the urging of Education Secretary Betsy DeVos, who, according to the New York Times, expressed discomfort at rescinding the guidance. When asked Wednesday about infighting between DeVos and Attorney General Sessions, who pushed strongly to rescind the guidance and who has long history of opposing LGBTQ rights, the administration maintained DeVos supports the move “100 percent.”

Without federal policies, transgender students’ rights will be inconsistent state to state and even between school districts and individual schools. In a statement released shortly after the letter, DeVos argued this “is an issue best solved at the state and local level…Schools, communities, and families can find—and in many cases have found—solutions that protect all students.”

“No child in America should have their rights subject to their zip code,” said Eliza Byard Executive Director of GLSEN, a nonprofit organization dedicated to making schools safe for LGBTQ students.

The Obama administration developed the guidance after the Education Department received questions from educators, administrators, parents, and students about how Title IX, a law which bans sex discrimination in educational programs and schools receiving federal assistance, protects transgender students. Bathroom access proved to be controversial, but it was seen as a key step towards compliance with the law by department officials.

“Students in kindergarten, elementary school classes are made to line up by boys and girls to go to the bathroom,” said Catherine Lhamon, a former assistant secretary for civil rights at the Department of Education who helped develop the guidance. “Transgender students had to face a choice everyday about which line to get in and answering questions from their peers about why they’re in one line versus another, and that causes harm and humiliation to a student to have to explain.”

Private bathrooms can also invite questions from other students, be far from classes, or require an adult to unlock them, which can make students late for class.

The Trump administration’s decision to roll back the protections comes just weeks before the Supreme Court is set to hear its first transgender rights case. Virginia high schooler Gavin Grimm sued his school board after it adopted a policy barring him from the men’s bathroom. At the center of the case: the question of whether Title IX protections apply to transgender students.